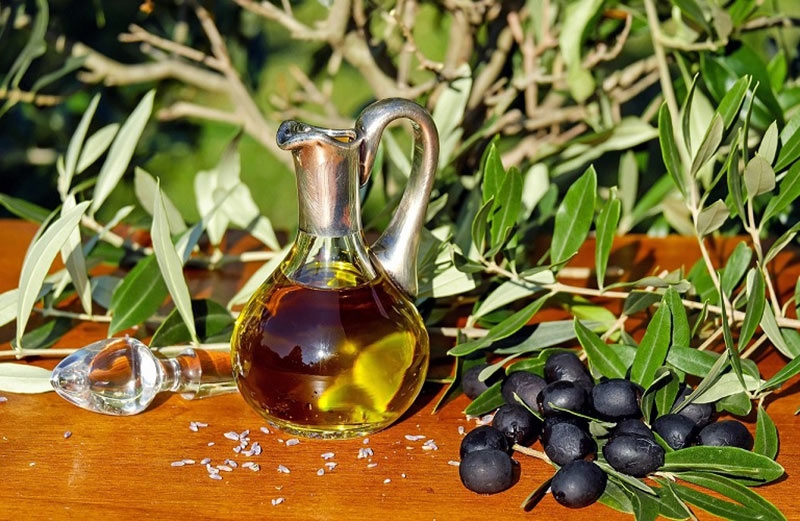 Favorable conditions for Greek olive producers are created by price increases during this period in Europe, associated with drought in the main producing countries – Spain and Italy.

Estimates by market representatives of reduced olive production in the new growing season due to drought and lack of water for irrigation in Spain and Italy, countries that own most of European production, will determine the evolution of the price, which has already begun to rise at a rapid pace.

At the same time, the commission forecasts a rebound in production in Greece this season, according to the latest short-term report. Greece, which is the third largest olive oil producing country in Europe, experienced a 33% decline in its olive fruit harvest and 16% decline in production last year compared to the corresponding previous period.

According to the latest data from the International Olive Council (IOC), producer prices in Greece from May 30 to June 5, 2022 were 3.30 euros/kg, which means an increase of 6.5% compared to the same period of the previous agricultural year.

In Spain, producer prices for the same period were 3.38 euros/kg, up 2.2%. However, producer prices in Italy appear to have fallen by 5.4% to €4.35/kg. However, before the start of the collection, the situation can change significantly.

It should be noted that the total European production in 2021-2022 was 2.3 million tons, which is associated with a 7% increase in yield and a 6% increase in olive oil yield.

Also, according to the commission’s latest report, it is estimated that olive oil consumption increased by 11% in the main producing countries in the 2021-2022 season.

Although the price for the consumer has already increased by 16%, the commission predicts that in the near future a significant increase in the price of olive oil is expected (however, as well as for all types of products. Note by the editors). For example, in the previous twelve months in Greece, when producer prices for extra virgin olive oil rose by 6%, consumer prices rose by 16%, above the corresponding five-year average. On the way to the final buyer, the price increase has already amounted to about 30%, and in Greek stores it ranges from 5.5 to 7 euros per liter.

Producers demand to maintain a high price. The problem for them now is not so much the increase in prices for the previous season’s stocks, but their shortage. Their focus is, on the one hand, favorable pre-harvest conditions, and on the other hand, maintaining high prices and selling the first batches of fresh olive oil at prices that will reward their efforts and cover the significantly increased production costs this year.