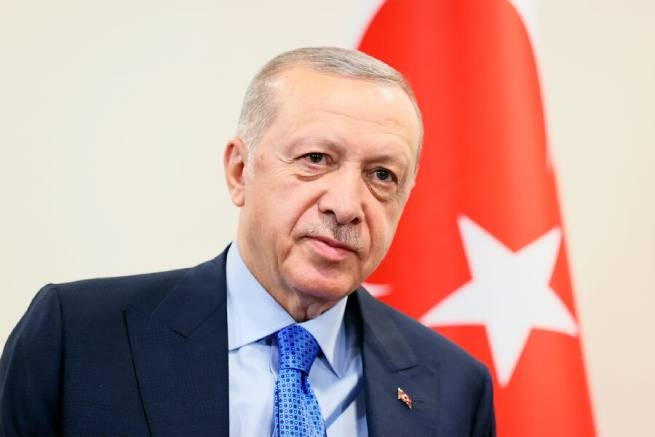 Some signs testify to his intentions, writes BB.LV, referring to Welt am Sonntag. Despite the fact that the presidential elections should take place in June 2023, the head of state seems to have decided to hold them this autumn, the German newspaper reports.

She cites sources in the European External Action Service (EEAS) and among EU diplomats. The publication, noting the existing signs, believes that the organization of the elections “can happen quite quickly.” Among the visible manifestations that indicate Erdogan’s preparations for the upcoming vote, diplomats point out:

All this is intended to demonstrate the strength of the Turkish president before the start of the election campaign, analysts say. After a short-term recovery of the country’s economy associated with the tourist season, public sentiment may improve. And Erdogan, apparently, wants to take advantage of the favorable situation.

From April to June alone, $8.7 billion was received, up 190% from the same period last year, according to the Turkish Statistical Office. On the other hand, high energy prices due to an unfavorable exchange rate will have a negative impact on consumers and thus voters, especially during the winter months. “European Truth”.

According to the latest polls, the presidential party AKP has 27.7% support (down 14.9% since the 2018 elections), while the main opposition party CHP has 28.1%. Erdogan’s personal poll results are also poor as a presidential candidate, clearly trailing the three possible CHP candidates.