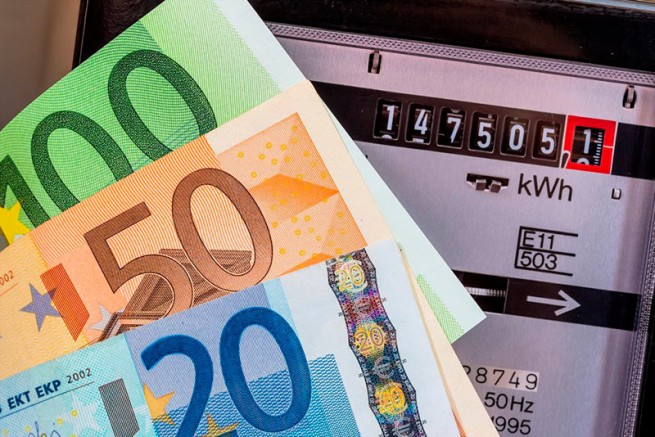 Electricity providers in Greece announced on Saturday a significant increase in electricity prices, up to 65%. The announced nominal electricity tariffs are for September and are expected to blow the budgets of households and businesses in a country where citizens are fighting inflation at 11.5-12%.

One of the most expensive providers is a semi-public provider ΔΕΗ from 0.788 euros per kilowatt-hour for consumption up to 500 kilowatt-hours per month.

According to recent media reports, 45% of Greek households are in debtunable to pay off the massively inflated electricity prices in place since August 2021.

It is worth noting that the final prices that will apply to consumers will depend on the amount of the subsidy, which is expected to be announced by the government, possibly on Tuesday or Wednesday. According to media reports, the government is trying to keep final consumer prices in September at a level close to August.

According to media reports, with a subsidy of 0.34 euros, consumers in Greece will pay 0.15-0.16 euros per kilowatt-hour. However, if the government wants to keep the price low for consumers, it will have to increase the subsidy to €0.64 per kWh.

reportedthat the indicative prices announced on Saturday by several electricity providers are as follows:

The price of electricity on the stock exchange is currently at a high level (377.72 euros per MWh), despite a decrease in demand and an increase (20.9%) in the share of brown coal in the energy mix.

Under the current structure, suppliers announce by the 20th of each month the tariffs that will apply the next month, giving consumers the opportunity to switch suppliers. It is reported that under the current conditions, consumers can change the supplier without any conditions and penalties. It really doesn’t make much sense.

AT in social networks The Greeks have lambasted the new electricity price hikes and even the subsidy, saying the government is looting state coffers filled with taxpayers’ money every month to make “gifts” ahead of the elections. At the same time, many point out that consumers are subsidizing themselves with their own money, and friends of the government are making billions.

Many social media users have criticized the government for not trying to negotiate cheap electricity deals, as in Spain and Portugal, or setting a price cap. The Mitsotakis government is also being blamed for breaking off relations with Russia in favor of the United States, which eventually “dumped” Greece with LNG supplies.

“The high price of electricity in the country, the highest in EU after Malta, is the main result of the policy of all Greek governments of the last 10 years, which chose to go against international events in order to maintain established interests, the price of undermining the competitiveness of the economy, ”the newspaper noted cathimerini in July 2020, long before the Russian invasion of Ukraine, which the conservative government blames for any increase in prices, including, of course, energy prices. 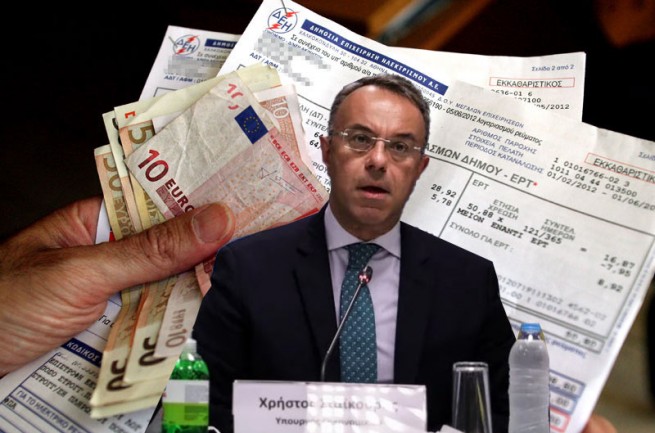 The finance minister also said that dozens of measures are “on the table” in the economic package to be announced at Thessaloniki International Fair (TIF), but final decisions will depend on available fiscal space and the government’s priorities. Staikouras also said that household incomes have increased due to lower unemployment, increased tourism income, continued investment, and an increase in the minimum wage.

He added that these good performances are offset by high inflation and problems in the energy sector, where the state has created lines of defense to support households and businesses. Final decisions will depend mainly on GDP growth rates in the second quarter of 2022, tax revenues in August and tourism revenues in July and August, Staikouras said.

PS Apparently, once again compensation will be offered in the amount of 10-15% of the real price increase, as was the case with the program power pass in June-July of this year.