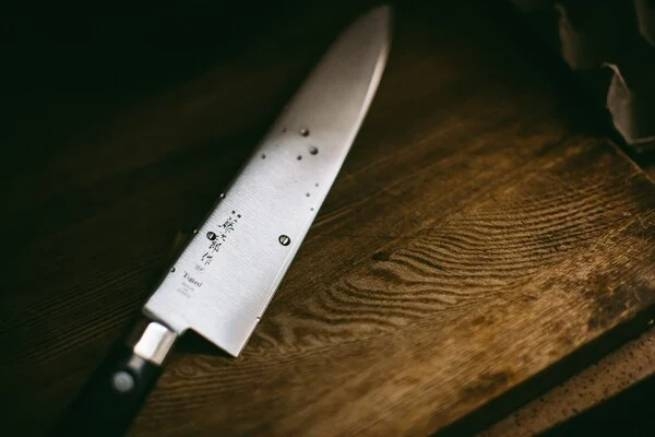 International media reported that in India, a mother cut off her partner’s penis after he tried to rape her 14-year-old daughter.

The couple have been living together for the past two years after the 36-year-old divorced her alcoholic first husband. “I don’t regret what I did,” she said Times of India. “I was working on a farm when the incident happened. Fortunately, I came home at the last moment and caught him red-handed,” she added, explaining the sequence of events.

“The enraged male even attacked me when I tried to save my daughter. So I brought a knife from the kitchen and cut off his genitals to teach him a lesson,” the woman says.

Police said a 32-year-old man was arrested for rape, but is still in hospital in critical condition due to the fact that the penis was completely cut off. It is not specified whether charges will be brought against the cohabitant who injured him.

The incident took place in the Mahewaganj district of Uttar Pradesh, east of New Delhi and close to India’s border with Nepal.