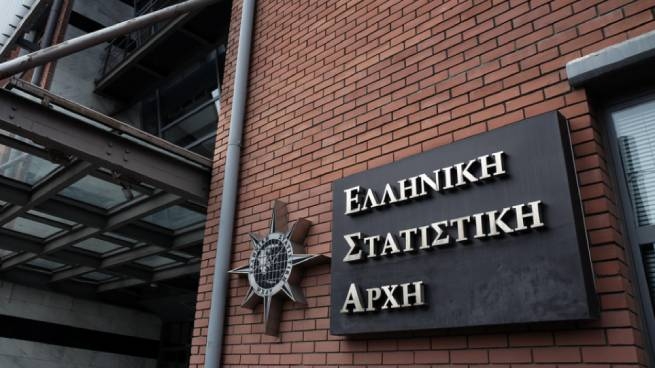 Study ELSTAT presented data on the living conditions and income of Greek citizens in 2021, according to which 2,971,200 Greek residents (28.3%) were at risk of poverty or social exclusion.

The level of risk of poverty in the country differs depending on the place of residence. For example, in three regions (Attica, Crete and South Aegea) it is lower, and in the remaining ten regions (Thessaly, Ionian Islands, Epirus, Northern Aegea, Western Greece, Peloponnese, Western Macedonia, Central Greece, Central Macedonia and Eastern Macedonia and Thrace) – above.

The level of poverty risk before all social transfers (excluding social benefits and pensions in total household disposable income) is 48.2%. Taking into account only pensions (not social benefits), it drops to 24.7%.

The least exposed to the risk of poverty are able-bodied persons over 18 years of age, more – the unemployed and economically inactive citizens.