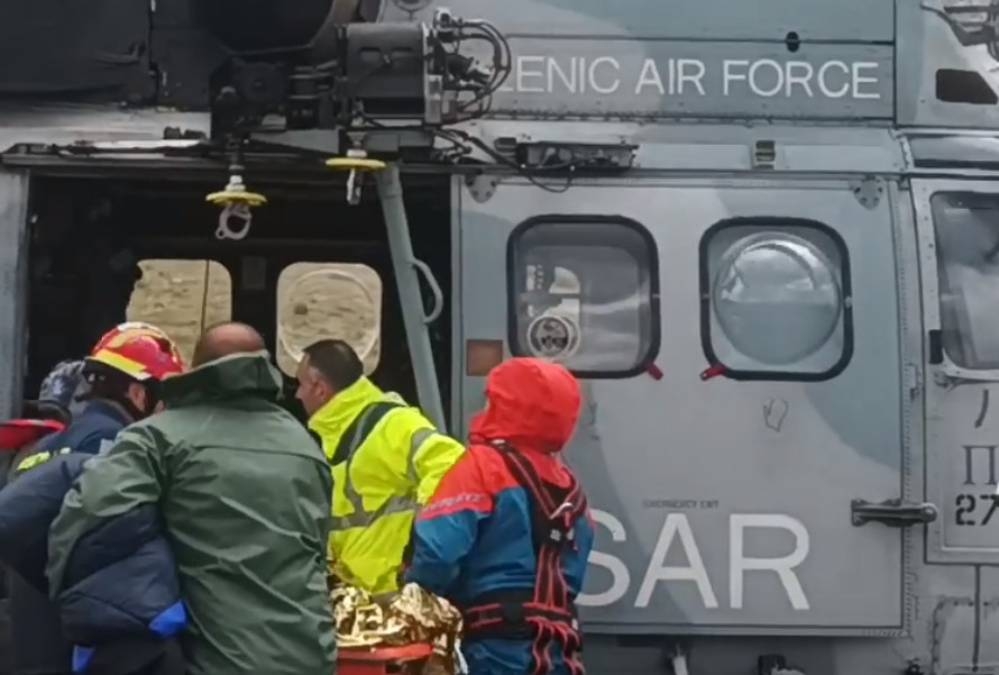 The local community of Drama is in shock, there are still a lot of people on the square of the village “Pyrgos” who cannot believe what happened – the athlete was killed by lightning.

Climbing competitions on Mount Falakro turned into a tragedy: one athlete died from a lightning strike, another was seriously injured, and the third was slightly injured.

Prosotsani (Drama) Mayor Theodoros Athanasiadis said that due to the difficult terrain, a helicopter was needed to retrieve the body, as the athletes were in a canyon just 6 km from the village of Pyrgos, where the mountain endurance race starts and finishes. A seriously injured man was also taken by helicopter to the Kavala hospital.

The weather forecast did not foresee such extreme weather events. “The village is in shock. For the first time this climbing race was organized by the local association Πεζοπορικού Συλλόγου and we really believed that it would be a special experience for the 56 athletes who took part. Unfortunately, when we make plans, the gods decide otherwise,” the mayor stressed, and in a related question about the weather forecast, he mentioned that at 20:00 on Saturday, when the competition began, the weather forecast did not mention a thunderstorm.”

Mr. Athanasiadis said the group of four athletes were struck by lightning at around 3 am. One person lost consciousness, another was seriously injured, and a third tried to help them. The group also included an athlete from the village of Pyrgos, who was “passed by” by the lightning.

As the mayor mentioned, he was informed about the tragedy at night in order to inform about the situation and the need to quickly organize a rescue team in order to search for the victims. However, it was very difficult to get to the scene of the incident. Therefore, only at 8 am on Sunday, the rescue team arrived by helicopter, finding two injured climbers and one dead.