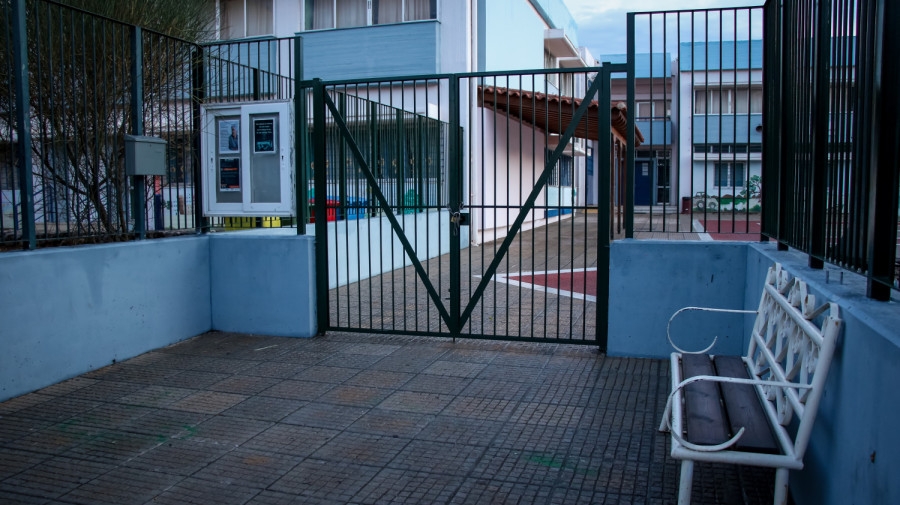 An assessment of the epidemiological data and the definition of a new sanitary protocol for schools will be made in the near future.

However, mask and self-test experts have already reached their verdict. Experts told how educational institutions should open and function in the new academic year. Demosthenes Sarigiannis, professor of environmental technology at ΑΠΘ, said: “I think we have an obligation to lower our hard targets. Testing children once a week and wearing masks in schools when the Centaur strain of covid is suspected to be spreading is quite normal.”

For his part, Deputy Professor of Epidemiology at EKPA and Vice President of ΕΟΔΥ Dimitris Paraskevis did not specify what decision is ultimately expected from the competent committee. He was content to say that decisions would be made and announced shortly.

Regarding the control and monitoring of the pandemic, he noted that “there is a possibility in the autumn that we will see a new outbreak, but since there is no wave of excessive disease, it will be dealt with differently.”

Speaking recently about the same problem and the possibility of restoring measures, and especially the mandatory mask in schools, EKPA Professor of Epidemiology and Preventive Medicine Dora Psaltopoulou said: “The decision to return the mask to schools will depend on the epidemiological situation. The decision will be made by the appropriate committee. The biggest possibility is that maybe we can do without masks.” However, she did not rule out the possibility of mass testing of schoolchildren at the beginning of the new academic year.

Health Minister Thanos Pleuris, for his part, stressed that specific measures will be proposed by epidemiologists based on data, while stressing that the protocol that was applied in schools last year was satisfactory.

“We had a protocol that worked exemplary last year, both in terms of testing and the use of protective measures, and the proof of this is that we had more cases of covid in children when schools were closed (at holidays). We think that towards the end of August we will be able to see what exactly will be implemented after consultation with the committee of experts,” he said and explained that “we need to collect as much data as possible, since we still have about 20 days before the opening of schools “.

In any case, Thanos Pleuris stated that the use of a mask is still a recommendation, and that it is useful to use it in places such as public transport, hospitals, in certain transport areas, such as closed places on ferries.

“Our logic would be to have a strong recommendation to use a mask (especially vulnerable populations) because now it is typical that there is a population that is more at risk, and we will, in essence, ask this population to accept additional protection, including including vaccinations,” he said, giving us an idea of ​​the measures that await all of us this fall.