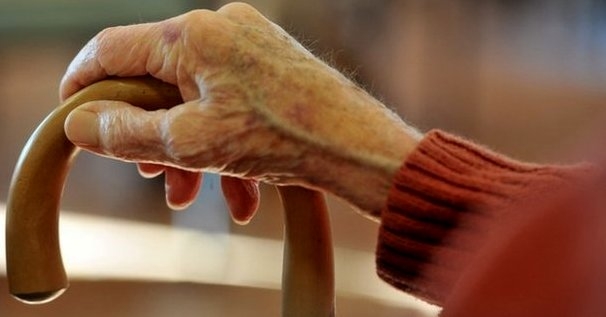 Fraud has become the scourge of clever scams against the elderly in order to swindle them of large sums of money, relying mainly on their “age-related changes in thinking.”

Another case occurred in Larisa, the victim was an 85-year-old woman. An old woman threw a bag from the balcony with 6,000 euros, the money that the “doctor” of one of the hospitals in Larisa requested for her daughter’s operation after a traffic accident, reports magnesianews.gr.

This is a well-known scenario of a scam with alleged accidents that occurred with relatives and especially children, reported to the victims. With the help of which scammers illegally enrich themselves.

An unknown man, who introduced himself as a hospital doctor, called an 85-year-old resident of Larisa at 11:30 the day before yesterday and said that her daughter was supposedly hospitalized and should immediately undergo surgery. To do this, you need to urgently transfer a certain amount, with which the old woman agreed.

By the time the elderly woman realized that she had been the victim of a scam, it was already too late. Criminals perfectly plan their actions, knowing the psychology of their victims.

At the same time, they make sure to block the home landline phone with an external call so that the deceived person cannot directly contact his child and find out what happened to him.