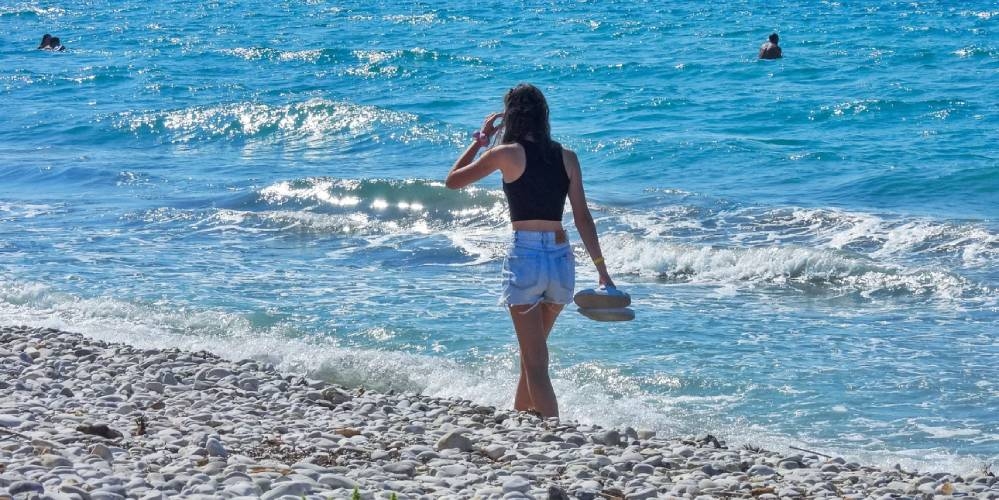 Meteorologist Sakis Arnautoglu, in his post on social networks, gives new information about the weather for the weekend, as the heat subsides in many regions of Greece in the next 24 hours, and weather disasters will manifest themselves in places.

According to Sakis Arnautoglu, on Saturday (20.08) in some parts of western Greece, Macedonia, as well as parts of Thrace, there will be very unstable weather until the evening.

On Sunday (21.08) areas with unstable weather, during the predominantly warm hours of the day, will be almost all of northern Greece, Thessaly, part of Central Greece, as well as some areas northwest of Attica.

The EMY weather forecast says that in general clear weather is expected with a small amount of clouds, which will gradually cover the entire sky in the west and north of the country. Showers and thunderstorms are expected, mainly in Macedonia.

Wind north / northwest from 3 to 5 points. In the southeast of the Aegean, and from noon in the Ionian Sea, in some places up to 6 points on the Beaufort scale.

In the west and north of the country, the temperature will drop, while in the rest of the territory it will remain at the same high level. Maximum values ​​are reached from +34 to 36°С in western, northern and insular Greece, +37°С on the mainland of the country, and from +38 to 39°С locally in Thessaly and in the eastern territory of Greece.

Wind: east/southeast 2 to 4 on the Beaufort scale.

Weather: clear in the morning, but clouds will gradually appear. In the afternoon there will be showers and thunderstorms. The storm will intensify at night.