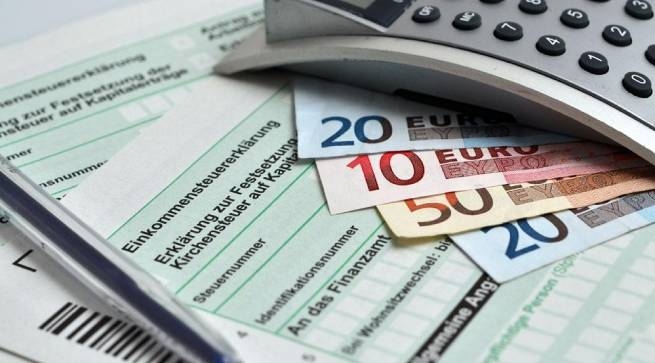 Ukraine plans to apply to the European Union with a request to save Ukrainian refugees from double taxation, applying the so-called “covid precedent”.

As writes “Interfax-Ukraine”the Ministry of Economy will ask EU make an exception for citizens who fled the war to Europe, who are now threatened with recognition as tax residents in their host countries and, accordingly, double taxation.

One of the options for solving the problem is the application of a “covid precedent” to Ukrainian refugees. With the onset of the coronavirus pandemic, when due to quarantine and cancellation of flights, many citizens were forced to find themselves outside their tax residence countries, the European Union applied an exception for them. By analogy with this precedent, the Ukrainian Ministry of Economy wants to resolve the problem that the refugees have.

Recall that after six months (183 days) of staying in the host country, Ukrainian refugees become its tax residents and are required to pay taxes, including for income in their homeland. Concealing the receipt of funds in your country (for example, as an FLP) faces severe penalties. That is, refugees will have tax obligations in two countries. Mikhail Kukhar, a member of the economic headquarters at the Ministry of Economy, tells about this.

After the meeting of the Economic Headquarters, the official said that appeal to the European Union will be signed by First Deputy Prime Minister, Economy Minister Yulia Sviridenko. He also noted that work is underway to change the instructions of the tax service and the National Bank, which will allow Ukrainian entrepreneurs to open accounts in foreign banks.

With the onset of August, Ukrainian refugees in Europe froze in anticipation – the notorious 183 days that lawyers warned about are running out. From the end of August, citizens of Ukraine will be recognized as tax residents of European countries where they fled from the war. This means that by continuing to work remotely in Ukrainian companies, people will be forced to pay a double tax. And this doesn’t just apply to remote workers.

Those who receive transfers to bank cards or spend unreasonably much in a European country will also come to the attention of European fiscals. That is, Ukrainians risk falling under indirect control of spending – in the near future and without warning. At the moment, lawyers say, internally displaced persons have a high risk of tax residency in another country. More about it told our edition.