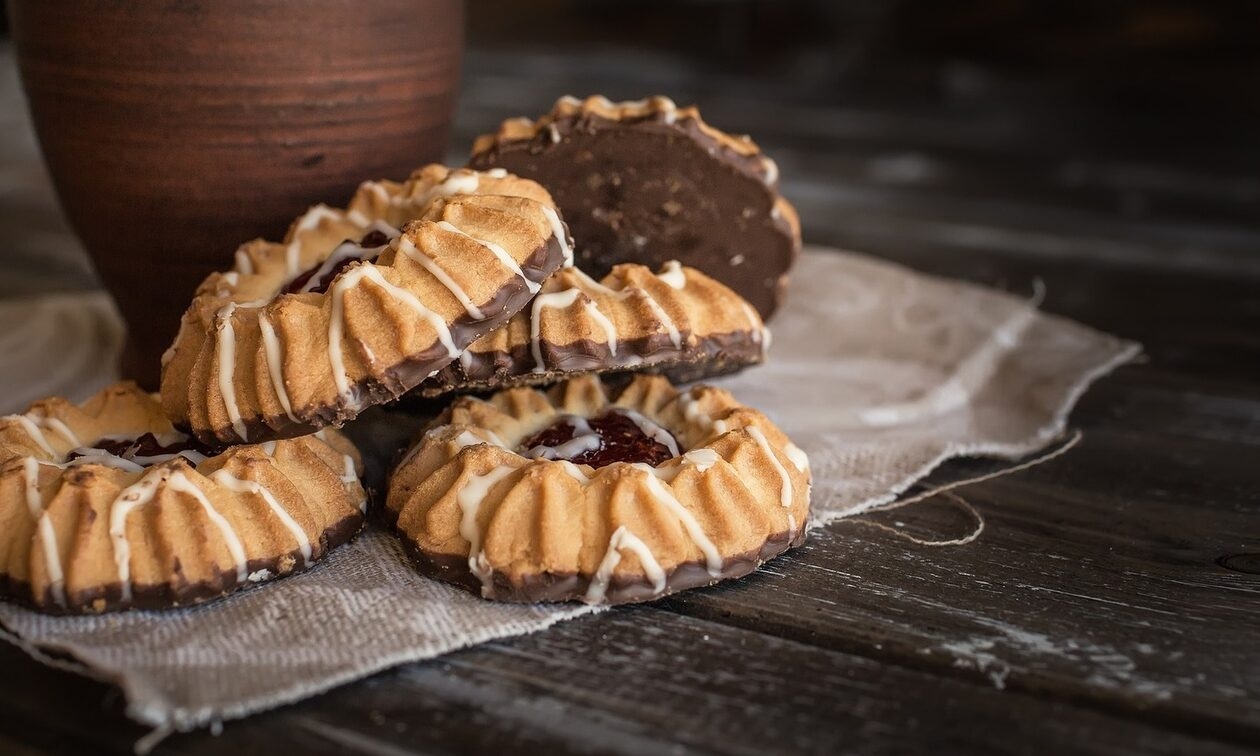 Not one, not two, but in total 12 times owner bakeries in Thessaloniki became a victim robberiesuntil he finally decided to install surveillance cameras and realized who was robbing his establishment.

According to ERT, the perpetrators of the 12th robberies there were two young gypsieswho each time looked for money in the bakery.

However businessman, “baked” on previous robberies, made sure not to leave any more cash in the till. So when the two robbers saw that there was no money, they filled their bags with… pretzels and cookies.

Thanks to footage recorded by CCTV cameras, police officers detained robberswho, in the criminal court of Thessaloniki, where they were taken, stated that they were hungry and were not going to take the money.