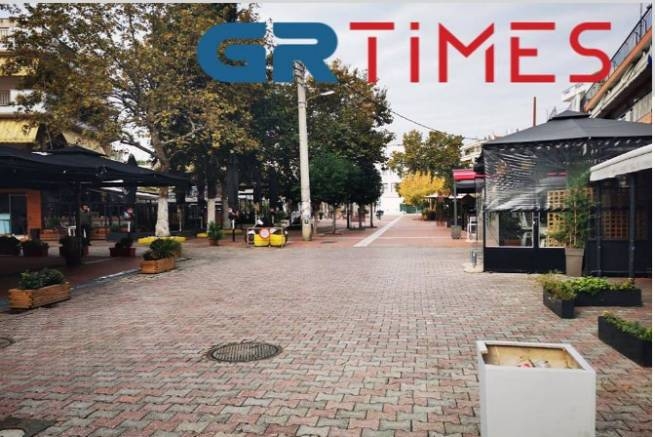 Wanting to help his son, who was attacked by a gang of minors, the policeman was beaten and ended up in the hospital.

Young people – the son of a policeman and his friend – were attacked by teenagers who liked the pectoral cross of one of them. The incident took place last Wednesday at 9 pm near Evosmos Square in Thessaloniki. Assessing the danger, the guy called his father, a policeman, who immediately arrived to help (during off-duty hours).

However, he did not manage to provide assistance, as he was attacked by a group of at least ten teenagers and was severely beaten. He was taken to the hospital for treatment, but multiple injuries do not threaten his health.

Law enforcement officers who arrived at the scene arrested six people – five Greeks and one foreigner – aged 14 to 16 years. The minors were taken to the prosecutor’s office on Thursday, but they have already been released, saying that they were not involved in the incident. Municipal councilor Socrates Pashaleris said in an interview with journalists GRTimes:

“It is necessary to have a daily police force in the square and in the center of Evosmos, because patrolling, especially in the square, occurs only on Friday and Saturday, at certain times of the day. These places need 24-hour security to stop such incidents of violence. In addition, the municipal council voted a few months ago to place cameras in Evosmos Square, but no steps have been taken to place them.”