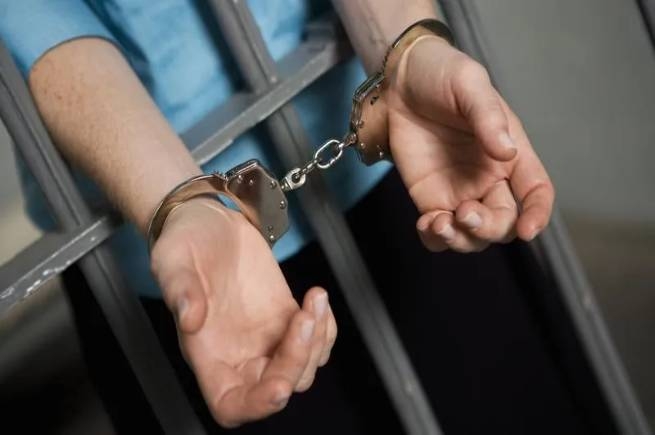 A series of armed robberies of shops in Thessaloniki was revealed by the Greek law enforcement agencies – they were robbed by four bandits.

Serial robberies were put to an end after the arrest of one of the hijackers. A 26-year-old man was detained yesterday, at noon on Thursday 18/08, in the Tumba district. A few hours before, he, along with his accomplice, covered his facial features with masks and with the threat of using weapons, took some money and various products from a mini-market in the Ευόσμου area.

The citizen, his 25-year-old accomplice, and two other accomplices have been prosecuted for committing serial robberies and for violating the Law on Weapons.

Upon further investigation, it turned out that at the beginning of June of this year, they committed 4 more robberies and one robbery attempt at shops and convenience stores in Evosmos, Sykeon, Kordelios and the city centre. During the robbery, the raiders took money and food.

During a search in the house of the arrested person, the following were found and confiscated: a cold weapon (knife) and clothes in which he was wearing during the robbery (which was captured on surveillance cameras). Also seized was a personal car used by criminals as an auxiliary means of transportation during a robbery and escape from the crime scene.