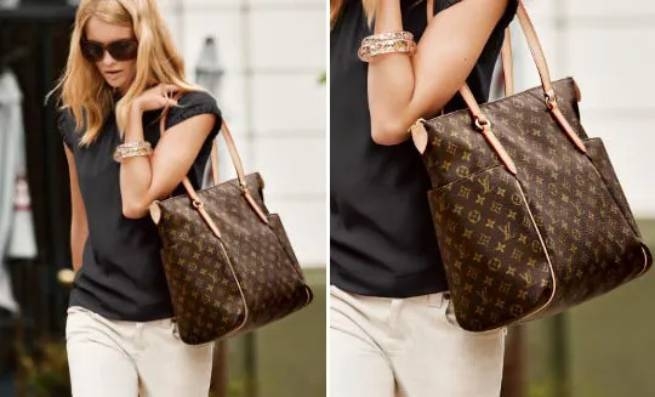 Step by step, the security camera captured the moment when two women stole an expensive bag at El. Venizelos.”

The actions of criminals from Croatia were recorded by law enforcement agencies. Foreign women arrested for “outstanding theft with complicity” on Wednesday (17/8). A security camera caught the moment of the theft. iefimerida.

The video shows how the thieves approached a shopping cart and with quick movements grabbed a Louis Vuitton bag, which was later determined to belong to a US citizen. Inside the bag, according to the information, there was a passport, as well as documents of the husband and three children of an American woman.

In addition, there was a wallet containing credit cards, two check books, a US driver’s license, a medical card, car insurance, and three bracelets, one of which was gold.

Having committed the theft, the defendants left the airport in a commercial vehicle and went to a hotel in Glyfada, where they were detained. One of the two women pointed the police to the dumpster where the passports had been thrown.

Officers from the Athens Airport Police Department handcuffed the thieves at around 8 pm that same day.