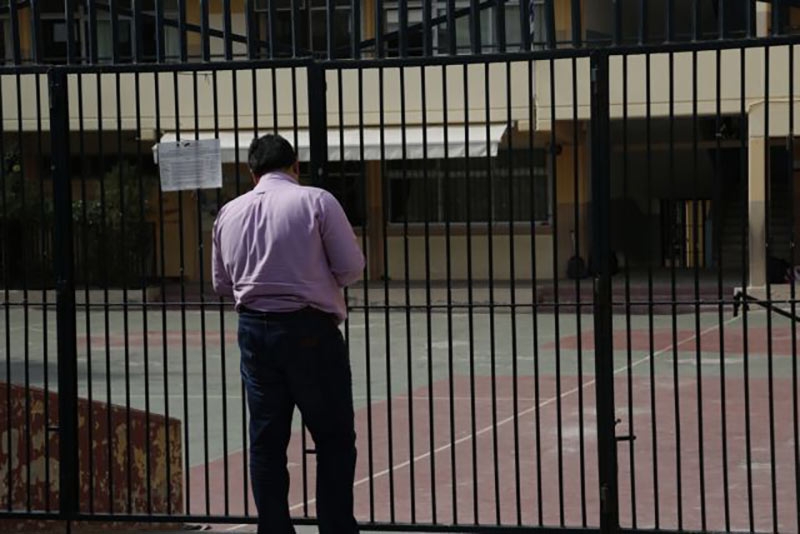 These numbers are shocking: another 227 kindergartens and primary schools in 5 of the country’s 13 regional units are suspending their operations for the 2022-23 school year due to a lack of students.

The Greek hinterland is experiencing difficulties as 227 more schools have suspended work due to a lack of students. The number of schools without students in 5 of the 13 regional units of the country for which we have data is shocking.

For most of the country, there is no longer a “countdown” issue as there is a pattern that doesn’t seem to change from year to year. For example, in the Epirus region last year, 40 kindergartens and primary schools suspended their work for the 2021-2022 academic year.

This year, another 40 educational institutions have suspended work in this region. That is, in just two academic years, and only in the region of Epirus, there were 80 fewer operating schools.

In the Peloponnese region, the situation is not much better. Last year, 27 kindergartens and elementary schools were closed there, and 31 this year.

Data for the region of Central Macedonia is even worse: 73 kindergartens and 40 primary schools will not accept pupils this year. In the region of Eastern Macedonia and Thrace, 33 schools had zero enrollment and will remain closed.

In the Dodecanese and the Ionian Islands regional unit, schools will see fewer children’s voices as 10 of them never open.

It should be noted that 80 primary schools throughout the territory and almost 270 kindergartens work with a minimum number of students – 5 people.

The depopulation of the Greek region is sad because the situation seems irreversible. Hundreds of schools are closing one after another. Hundreds of villages and towns were deserted. How can a country survive in a competitive global environment when most of it is empty? How close are we to the fact that in a few years entire regions of Greece will become forgotten places, deserted, with empty houses and schools?