If you are wondering exactly what contribution Ancient Greece made to our modern world, here is just a small selection of the best inventions and discoveries of the ancient Greeks, which, oddly enough, are still used today.

In its mechanism, water dripped from one vessel to another through a small hole, and when the second vessel was filled during the night, the trapped air was expelled through a side hole, which made it whistle like a kettle when it was quickly filled.

Theatre
Ancient Greek drama originated in the city-state of Athens, one of the most significant cultural, military and political centers of ancient Greece. Around 700 B.C. part of the rite called Dionysia, held in honor of the Greek god Dionysus, became the forerunner of what we today call the theater.

The three main dramatic forms in the theater of classical Greece, which initially flourished in Athens and then spread to many other allied city-states and colonies, were tragedy, comedy, and the satyr play (which retains the structure and characters of tragedy, while taking on a happy atmosphere and rural background).

After he made one of the greatest discoveries of all time while taking a bath, Archimedes uttered his famous line. This ingenious Greek mind, famous for his discoveries in the ancient world, was the first person on Earth who realized that “the lifting force acting on a body immersed in a liquid in whole or in part is equal to the weight of the liquid that this body displaces.”

Olympic Games
The first Olympic Games date back to 776 BC. Athletic competitions, which were held every four years for representatives of various city-states of Ancient Greece in honor of Zeus, were a celebration of the achievements of the human body. They were held on the ancient plains of Olympia, a city in the western part of the Greek Peloponnese. 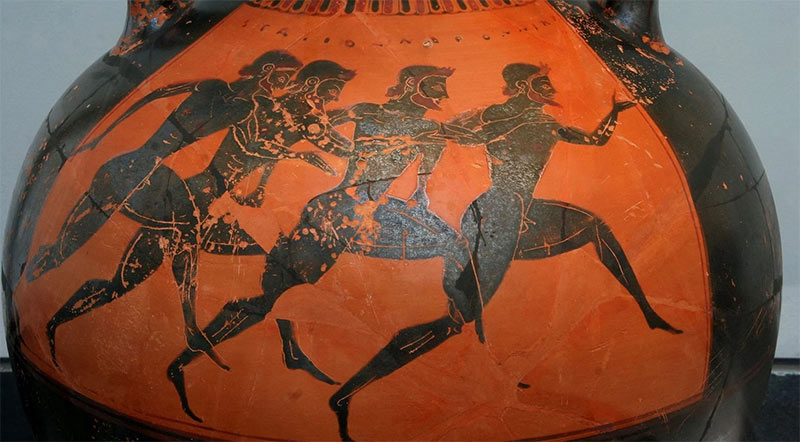 Victory in the Olympic Games was one of the highest honors that could be given to a mortal, but, apart from a crown of olive branches, no material reward was supposed to be awarded to the winners. The Olympics were celebrated until 394 AD, when the Games held in honor of Zeus were suppressed by Emperor Theodosius I in his attempt to impose Christianity as the sole religion of the Roman Empire.

Athenian jurors, who belonged to different social classes, because they were chosen at random, received a salary of two, and later three obols a day. The jurors had to swear by the gods Apollo, Zeus and Demeter in the Heliastic Oath, sitting on wooden benches separate from the audience. 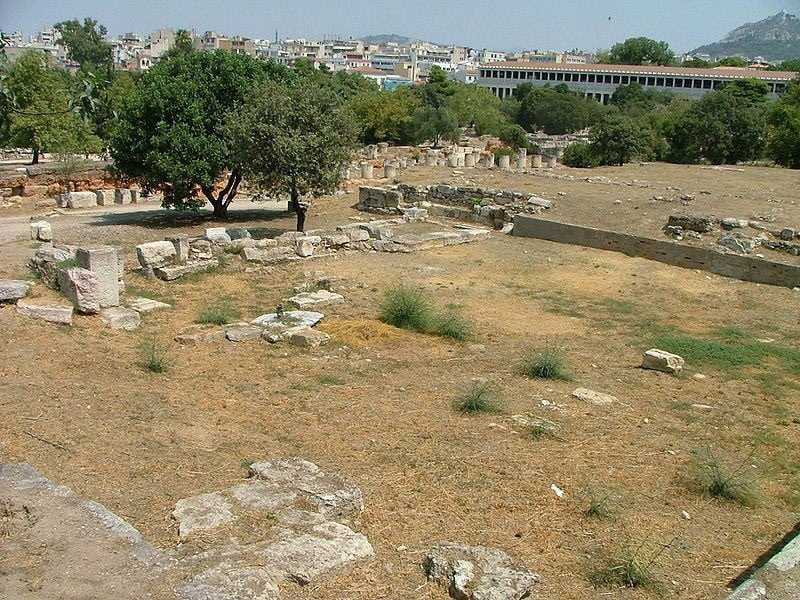