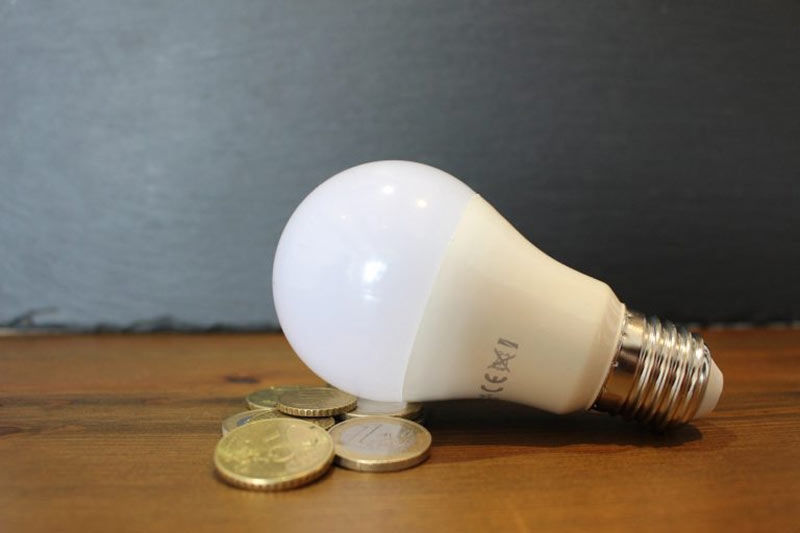 Day by day, the energy crisis is deepening, testing the government’s strategies and tactics to curb it. Under the pressure of the urgent need to find a way out of the current situation, the headache of the country’s leadership is becoming more and more acute.

“This is a hammer to formulate an appropriate plan that, on the one hand, will meet the expectations of consumers to limit the price of a kilowatt-hour to 0.15-0.17 cents, and on the other hand, prevent the collapse of the energy market by maintaining healthy competition in supply of electricity”.

At the same time, officials in the finance and energy ministries are still trying to avoid losing their tariff subsidies bill, dangerously testing the government’s budget. However, it is unlikely that the total subsidy budget for September will fall below the 1.136 billion euros – the amount allocated in August to contain electricity costs. This is explained by the fact that, according to experts, the situation with energy prices has not changed.

On Saturday, August 20, electricity suppliers are due to publish the prices they will charge per kilowatt-hour in September, which will be reflected in the October bills. A significant part of the suppliers interviewed by To Vima believe that the forecasts, according to current data, will not differ significantly from the previous ones, which for August range from 0.486 to 1 euro per kilowatt-hour, and taking into account the state subsidy ( 0.337 euros) – from 0.149 to 0.665 euros.

“Market conditions are similar to those at the end of July when we made price forecasts for August. Natural gas prices, on which 40% of Greece’s electricity production depends, have declined slightly in recent days, dropping below 200 euros per megawatt hour (MWh), but last Tuesday and Wednesday they began to rise again, reaching 202.6 euros / MWh. October and November futures contracts have already exceeded 205 euros / MWh, “the head of the energy company notes.

According to him, it turns out that the prices indicated by some suppliers in July to form prices for August were too high compared to the prices observed recently on the energy exchange. He explains: “Forecasts were ‘driven’ by high gas prices. However, in the end, wholesale electricity prices in August did not follow gas prices, as the average price for the first ten days of August was 369.61 EUR/MWh.” Decrease in demand and the appearance in the country’s energy balance of a large amount of cheap energy from renewable sources and brown coal were positive factors.

“So we would have to give lower prices for September, but this is not feasible due to the instability prevailing in the market,” notes an agent in the supply sector, stressing that with the new system of eliminating the “index clause” and pricing based on forecast kilowatt-hours for the next month, prices rose, on average, by about 10%.

“In practice, we have found that those suppliers who have hedged (hedged) have delivered lower prices for August that end up being closer to “real” prices today, plus a reasonable profit. But those who have not hedged and given high prices, ended up in the most advantageous position and will make very high profits in August,” says an industry representative. However, an official from the Department of Environment and Energy (MEE), commenting on the prospect that the new system will again generate windfall profits, argues that if they occur, the government intends to subsequently tax them in order to return funds to consumers.

Thus, it is expected that … the electricity tariff for September will not change, remaining the same high as in August. “The energy market is unstable. We are constantly on quicksand. “Putin is coughing and Europe is trembling.” Therefore, there are no calm forecasts, just as there are no stable ones. We do not know whether renewable energy sources or lignite will “fall” into the system next month , and if so, how much, so we set prices based on gas prices,” says one industry participant. As he notes, “our estimate a week ago was 0.60 euros per kilowatt-hour, and today it is about 0.45 euros”, stressing that the final forecasts will be made shortly before their announcement next week.

As for the Energy Transition Fund, which collects funds for state subsidies for electricity and gas tariffs, in July the profit from the operation of the new mechanism for compensating excess electricity production reached 590 million euros, and in the first ten days of August, about 264 million euros were collected , moreover, according to energy experts, by the end of the month this amount will exceed 700 million euros.

However, again, together with the amounts collected by the fund and from pollutant auctions, these funds are not enough to keep prices at the level of 15-17 euro cents, as promised by Energy Minister Kostas Skrekas, and additional support from the state budget will be required, so a fiscal alert was announced .

Not coincidentally, government sources say, there are already internal party divisions over whether subsidies should remain horizontal, with political forces pushing for revenue criteria. Ultimately, subsidies encourage overconsumption and undermine the Energy and Climate Change policy of the Department of Energy and climate change.