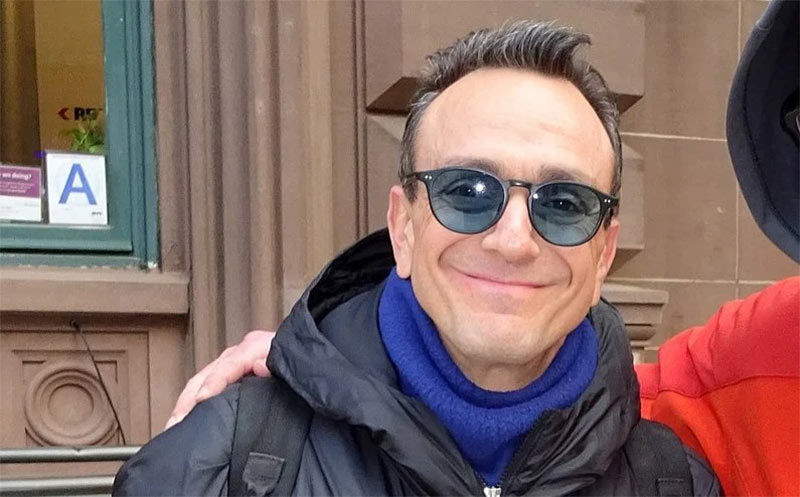 Let’s take a look at some of the most famous celebrities who are part Greek.

Hank Azaria with a fan in New York. The actor is of Greek-Jewish origin. Credit: Greg 2600/Wikimedia Commons/CC BY-SA 2.0

Hank Azaria is of Greek Jewish descent as his maternal and paternal grandparents hail from Thessaloniki in northern Greece.

Before World War II, the city had a thriving Sephardic Jewish-Greek community. During the Nazi occupation of Greece, a significant portion of the city’s Jews were killed in concentration camps in Europe. Many of those who survived fled to the US or Israel.

The Greek-American celebrity is known for his work on TV shows such as The Simpsons, where he voices many of the show’s iconic characters, and Friends.

Betty White, one of the most beloved American celebrities, was of Greek descent. Surprisingly, everyone’s favorite “American sweetheart over 90” had Greek roots, as her maternal grandfather was Greek. 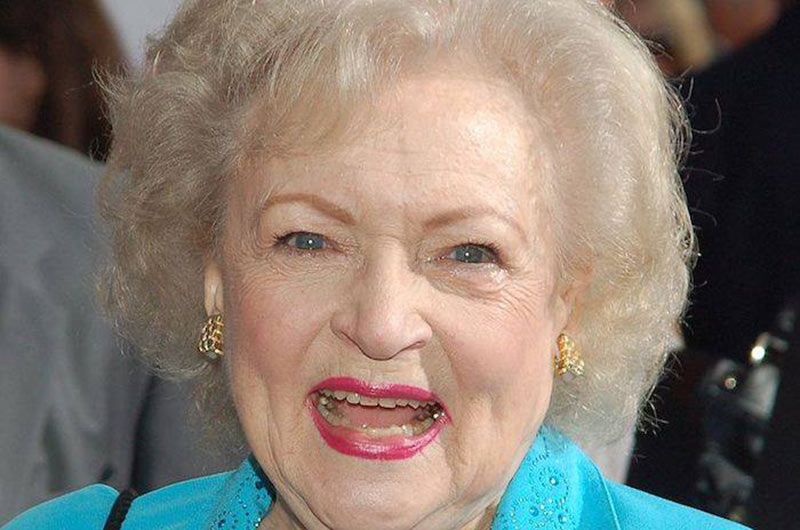 Betty White, who passed away in December 2021, was another Greek-born celebrity. Credit: Angela George/Wikimedia Commons/CC-BY-SA-3.0

Her life was amazing. Raised in Oak Park, Illinois, she blazed the trail for female television program executives from the start and achieved stardom on television for decades.

Angie Harmon
Law & Order star Angie Harmon is also of Greek descent. This celebrity was born in Texas, her father has German and Irish roots, and her mother is Greek. The model and actress is also known for her role as tough, sassy Italian-American detective Jane Rizzoli on the hit series Rizzoli & Isles, which ended in 2016.

Trying to master the selfie but it just ended up weird. 😳🤷🏻‍♀️😂 pic.twitter.com/VeXifDLu71 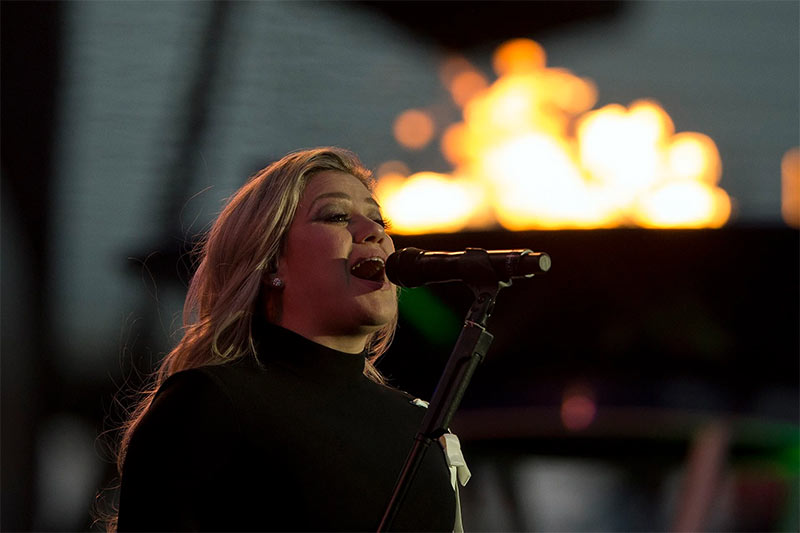 Kelly Clarkson was the winner of the first season of the hit reality show American Idol, which launched her career as a singer, songwriter and actress. Clarkson now hosts his own daytime talk show called The Kelly Clarkson Show.

What you may not know about the celebrity is that she is of Greek, Irish, Welsh and German ancestry. 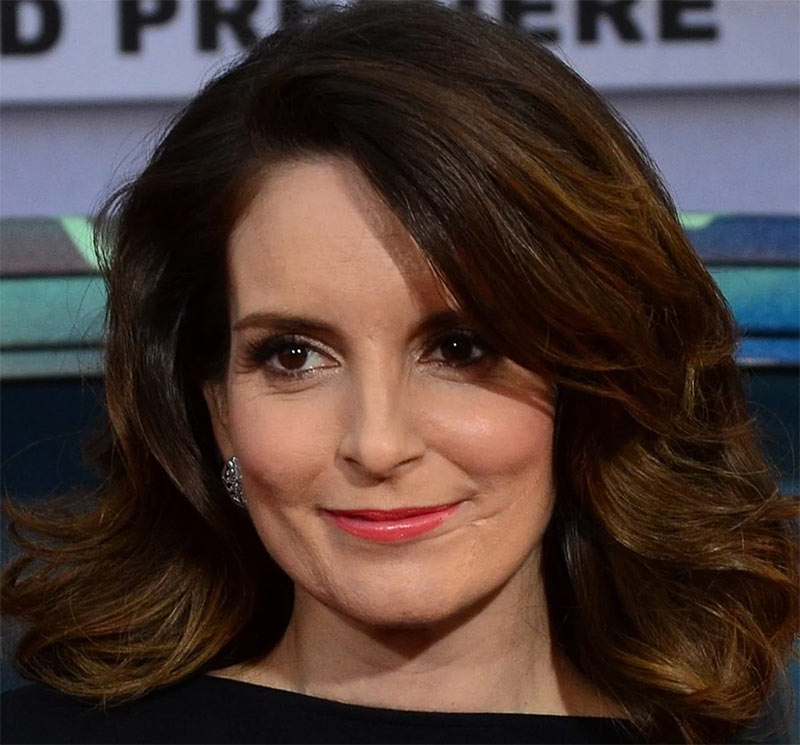 Tina Fey, superstar actress and comedian best known for her work on 30 Rock and Saturday Night Live, was born to a Greek mother from Piraeus. Fey’s real name is Elizabeth Stamatina Fey. 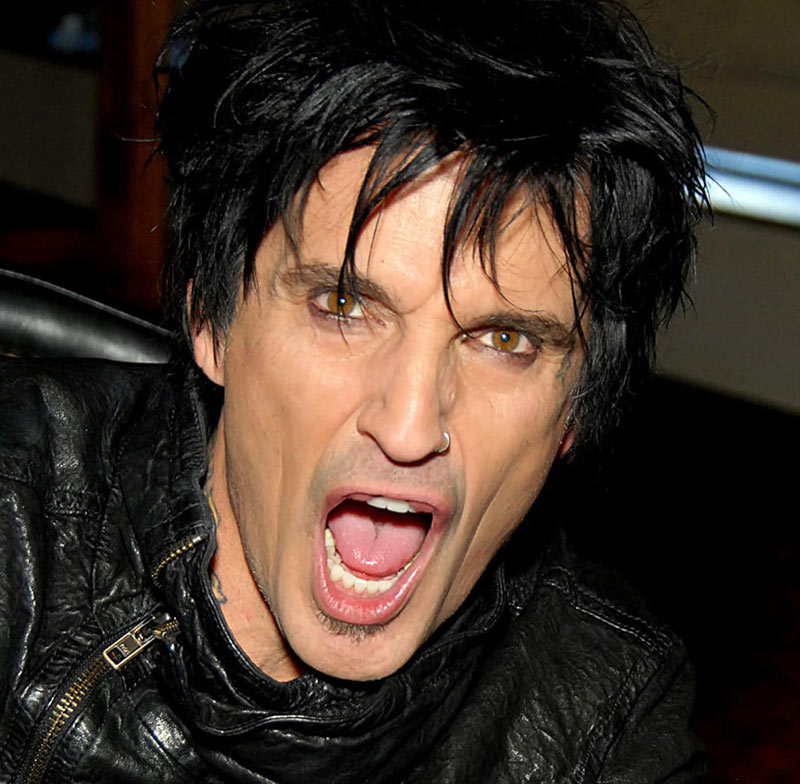 Motley Crue drummer Tommy Lee is known for his rock star lifestyle. Many may not know that the musician was born in Athens to a Greek mother and an American father. His mother represented Greece in the Miss World beauty pageant in 1960.

The famous magician Chris Angel is a Greek American 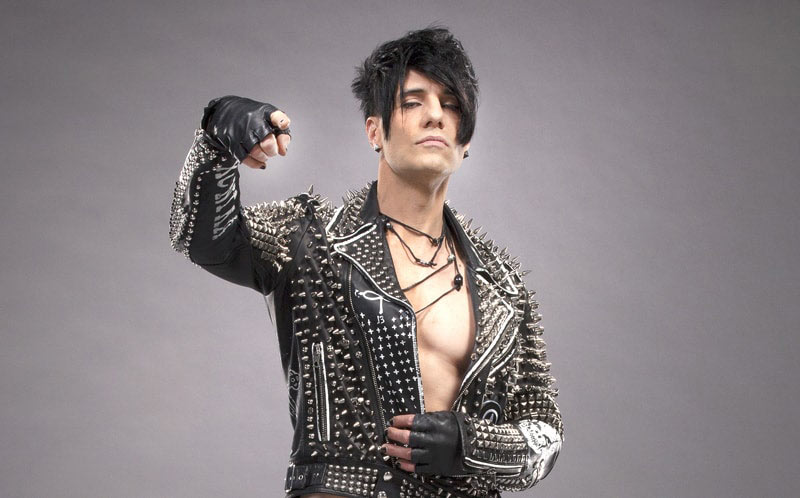 Angel, whose real name is Christopher Nicholas Saranthakos, was born on Long Island in New York. He decided to pursue a career in magic instead of going to college, and voila, he became one of the most popular magicians of his day! 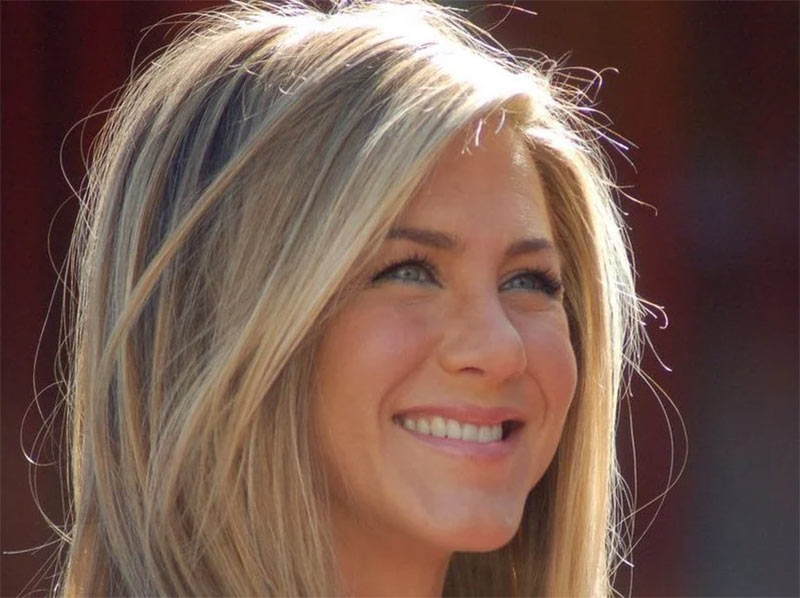 You might think that everyone knows: this beautiful celebrity is Greek. However, some people are still surprised to hear this! Jennifer Aniston’s father, John Aniston, was born in Chania (Crete), the son of Yannis Anastassakis, but moved to the United States as a very young child. Like many Greek immigrants in America, he decided to shorten his last name from Anastassakis to Aniston.

Rita Wilson, one of the brightest celebrities of Greek origin 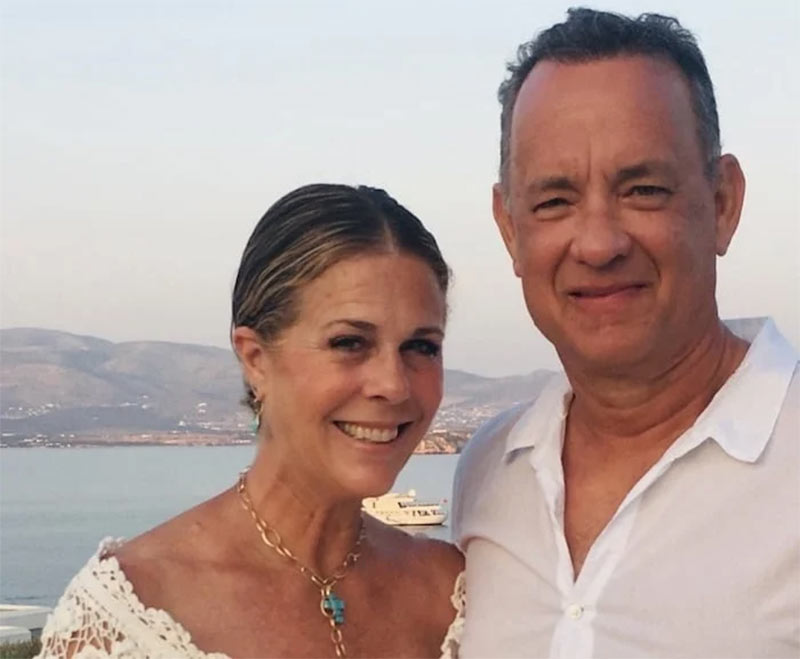 Although Rita Wilson is quite vocal about her love for Greece and often visits the country with her husband Tom Hanks, many may not know that the actress herself is Greek. Wilson’s mother, Dorothea Zigkow, was Greek and was born in Albania near the Greek border, while her father was Bulgarian and born in Greece. He belonged to the Pomak minority. 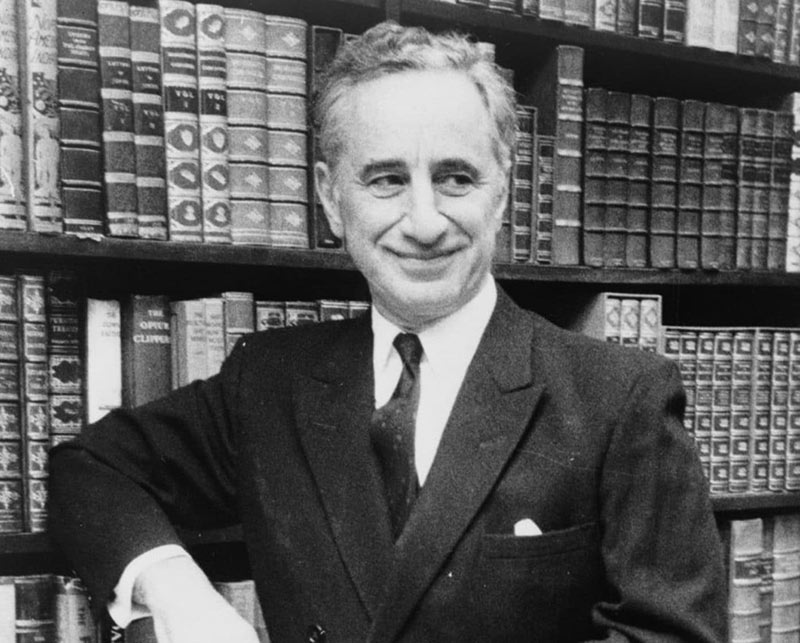 Elia Kazan, born Ilias Kazantzoglou, is best known as the director of the classic films A Streetcar Named Desire and On the Waterfront. He was born in Istanbul and was of Greek origin.

The legendary director released the film “America America” ​​about the journey of a Greek immigrant from Asia Minor to the United States, whose story was a mirror image of his own. 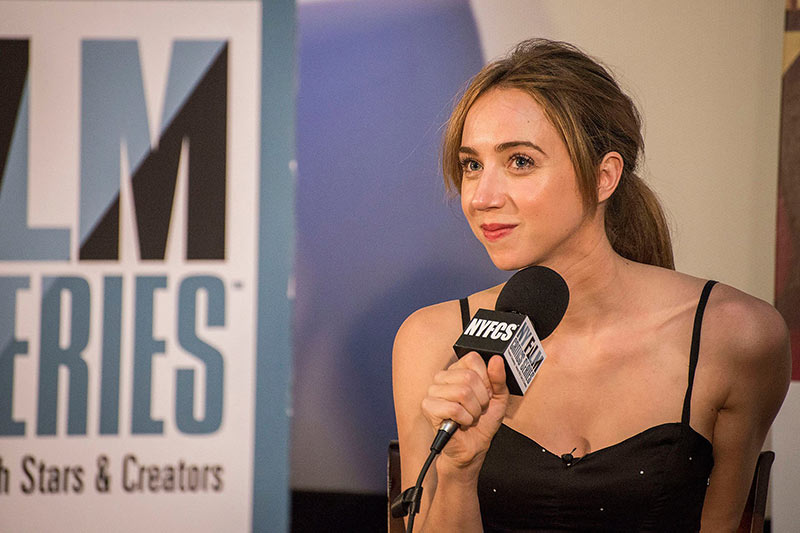 His granddaughter Zoe is a screenwriter, actress and playwright best known for her role in the acclaimed 2017 film The Big Illness.