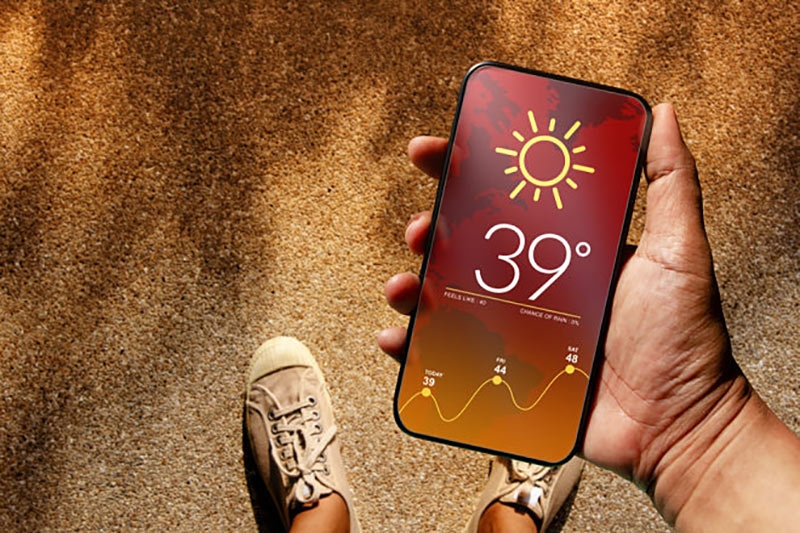 On Saturday, good weather conditions will prevail throughout Greece, and the temperature will rise even more, reaching 38-40°C.

Sunny weather and heat are expected in Attica. The winds will blow mainly from the south with an intensity of 2-3 Beauforts. The temperature will fluctuate from 27 to 38-39°C.

It will be sunny in Thessaloniki with some clouds in the afternoon. Winds will blow from the south with an intensity of 2-3 beauforts. The temperature will fluctuate from 26 to 37-38°C.

On Saturday, some decrease in temperature is expected, though not more than 1-2 degrees, to 37-36°C. Nevertheless, the trend is noticeable, and already on Sunday, meteorologists promise temperatures no higher than 35 ° C, on Monday 33 ° C, and on Tuesday evening, according to weather forecasters, a thunderstorm will pass altogether. Then the next day the temperature will not rise above 30°C.