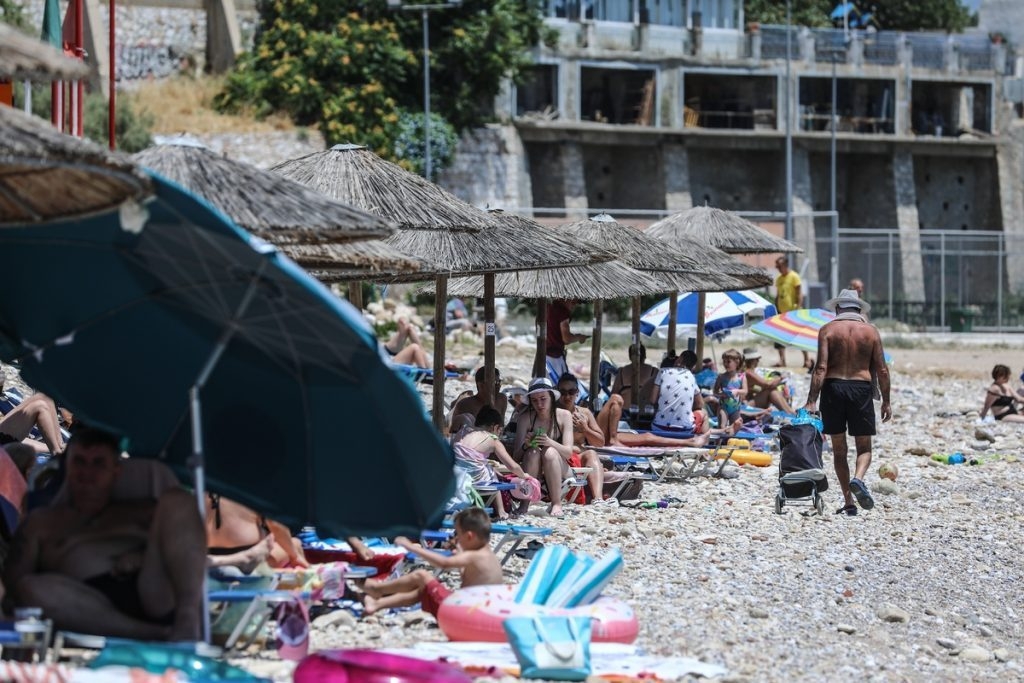 During the rest of the citizens on the beach, due to the hot weather splashing in the sea for a long time, the dodger cleaned their bags in order to enrich themselves.

A similar incident happened to two Dutchmen who visited the Greek island of Kos. However, they were lucky, the criminal was arrested, and the stolen property was returned.

In particular, a 30-year-old foreigner from South Africa stole mobile phones from two Dutch bathers on the beach of the Greek island of Kos. According to the police report, he was detained last Saturday, August 13, by local law enforcement officers. The defendant took the mobile phones of two Dutchmen while they were swimming in the sea. The stolen items were found and returned, and a criminal case was initiated against the arrested foreigner.

How previously wrote “Athenian News”, summer is a time for relaxation, and you have to take the necessary things with you to the beach, including a telephone (in order to urgently call for help if necessary). However, thieves are well aware of this and often take advantage of the fact that things are left unattended. What to do so that you are not robbed on vacation?

Ways you can use while relaxing on the beach to ensure the safety of your belongings.