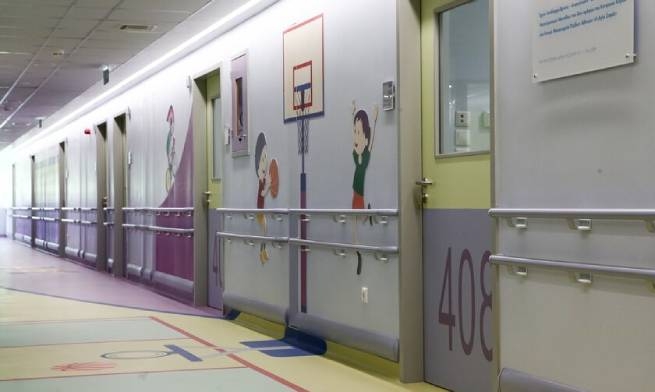 Doctors were unable to save the life of a five-year-old child who woke up early in the morning on August 17 from a severe headache.

Yesterday at seven in the morning the boy woke up and complained of a severe headache. A little later, he started foaming at the mouth. The mother immediately called the ΕΚΑΒ ambulance, which at 7:45 a.m. delivered the child to the hospital Γενικό Νοσοκομείο της Σπάρτης.

However, despite the incredible efforts of doctors, at 9 am the baby died. Doctors noted that, in addition to the listed symptoms, the child had mydriasis (dilation of the pupil under the influence of stimuli). Until the tragic day, the boy did not complain about anything and did not have any chronic diseases.

The Laconian Police Department (Αστυνομική Διεύθυνση Λακωνίας) ruled out violent death and ordered the Sparta hospital forensic examiner to perform an autopsy on a small child to determine the cause of his death, writes newsbeast.gr.

Earlier, our publication reported that in the first six months of this year, 138 children passed away. At the same time, repeatedly death was sudden and without an aggravating anamnesis.