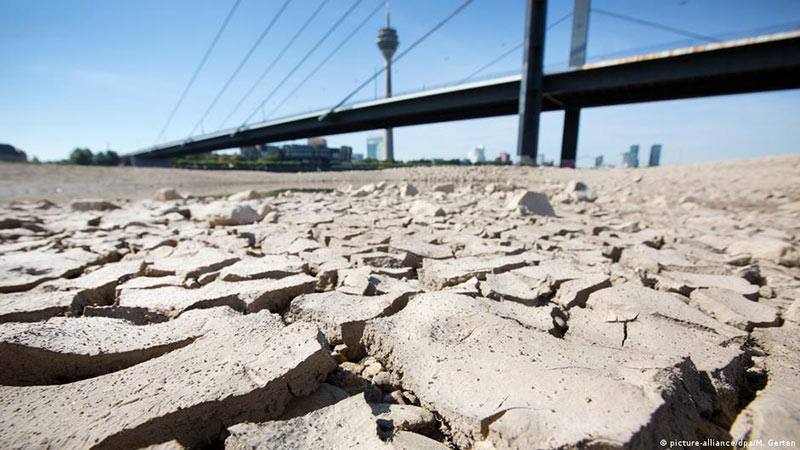 The rise in meat and dairy prices is driven by the extreme drought sweeping Europe as it hits farms hard in an economic climate where previous price hikes have already weighed on consumer purchasing power.

The intense summer heat affected the pastures and reduced the yield of grain intended for feeding herds of livestock. British cattle and sheep farmers are already drawing on stocks of winter feed. At the same time, cornfields in France are in the worst condition in a decade, exacerbating looming fodder shortages.

“We have been here during other droughts, but now it is really incredible”, said Alexandre Anton, Secretary General of the European Union for the Dairy Sector. A state of drought has been declared in much of England and all of France.

Other European countries with significant agricultural production, such as Italy, Romania and Germany, experience very little rainfall, resulting in the shallowing of rivers vital for navigation and irrigation.

On August 12, England officially announced a drought in a large part of the island, and in the evening of the same day, disturbing news came from the continent. The water level in Europe’s main waterway, the Rhine River, fell below 40 cm, making it practically unnavigable. Oil products, metal and raw materials are transported along the Rhine. When it dried up in 2018, the German economy missed 0.2% growth. Now economists predict damage up to 0.5% of GDP, which at current prices is more than 20 billion euros.

Bridge over the Rhine. August 2022

Drought and heat caused even more damage to France and Italy – the second and third economies EU. The longest Italian river, the Po, has almost dried up, and its French counterpart, the Loire, is about to share the fate of the Rhine. In France, Europe’s key agricultural power, July turned out to be the driest on record, with only 9mm of rain falling there in the entire month, ten times less than usual.

Experts predict that this year’s drought could be the worst on the European continent in 500 years.

They managed to harvest wheat, but the harvest of grapes, corn and sunflower is under threat. Olives have failed, hydroelectric power stations have stopped, water is delivered to animals on alpine pastures by army helicopters.

Meanwhile, corn production across much of the Old Continent is also in trouble, with analysts expecting the lowest EU crop since 2007. Grain is a staple for animal husbandry, as the situation has already been disrupted by the months-long war in Ukraine.

Europe is facing a new crisis in the midst of three others. The hot summer itself is not new, but coupled with the war in Ukraine, US and EU sanctions that led to an energy crisis in Europe and post-COVID inflation, the current climate cataclysm threatens to put an end to the recovery of the European economy.

Climate losses in 2022 are estimated at tens of billions of euros, even if the damage does not exceed 0.2% of GDP, since Western Europe should produce about 20 trillion euros worth of goods and services this year. The European Commission’s Joint Research Center warned last week that the situation will worsen in the coming weeks, with drought potentially hitting 47% of the continent. 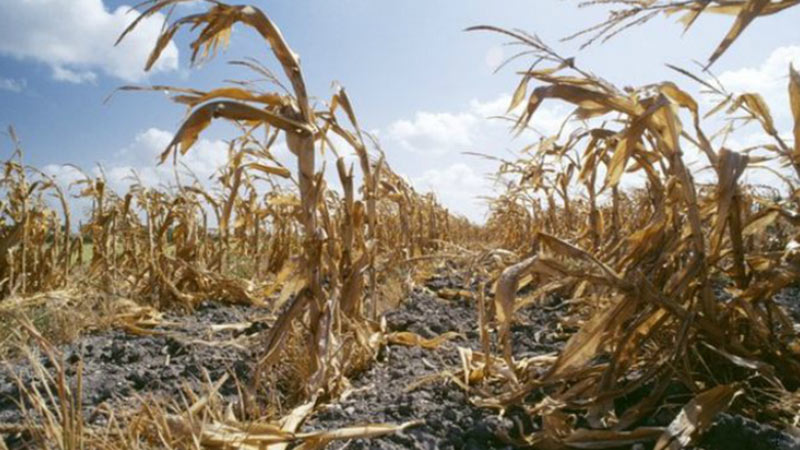 Harvest in the fields without watering dries on the vine

The 2018 drought was the worst in Europe in 500 years, but this year’s drought will be surpassed by the magnitude of this year’s drought, says Andrea Toreti, senior scientist at the European Drought Observatory. In his opinion, there is a high risk that the dry period in central and western Europe, as well as in the UK, will last for the next three months.

The current situation is the result of long periods of dry weather caused by changes in the world’s weather systems, said meteorologist Peter Hoffmann of the Potsdam Institute for Climate Research. “In the summer, we feel it the most,” he said, adding that in fact, the duration of dry spells is increasing throughout the year. He said climate change has reduced temperature differences between regions, weakening the forces that drive the jet stream that brings wet Atlantic weather to Europe.

As a result, scientists have come to the conclusion that the high frequency of recent European droughts exceeds all serious identical cases in the history of the world and even the drought of the Renaissance, which occurred in the early 16th century. The drought period is also associated with extremely wet weather in winter. Scientists do not predict climate improvement for a long time, but on the contrary, they expect more extreme and frequent heat waves and droughts in the future.

Greece, against the background of other European countries, is in a relatively favorable situation. This summer, unlike previous years, is relatively not hot, and the country is well prepared for the summer drought. Another thing is the sharp rise in prices for energy resources and fertilizers, which led to a noticeable increase in food prices. 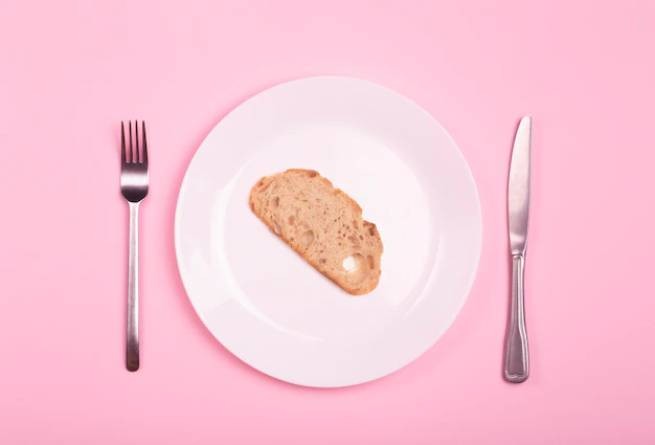 At the time of publication of this material, at least 3 waves have passed rise in price of productsbut, judging by the timid statements of the authorities, this is only the beginning …