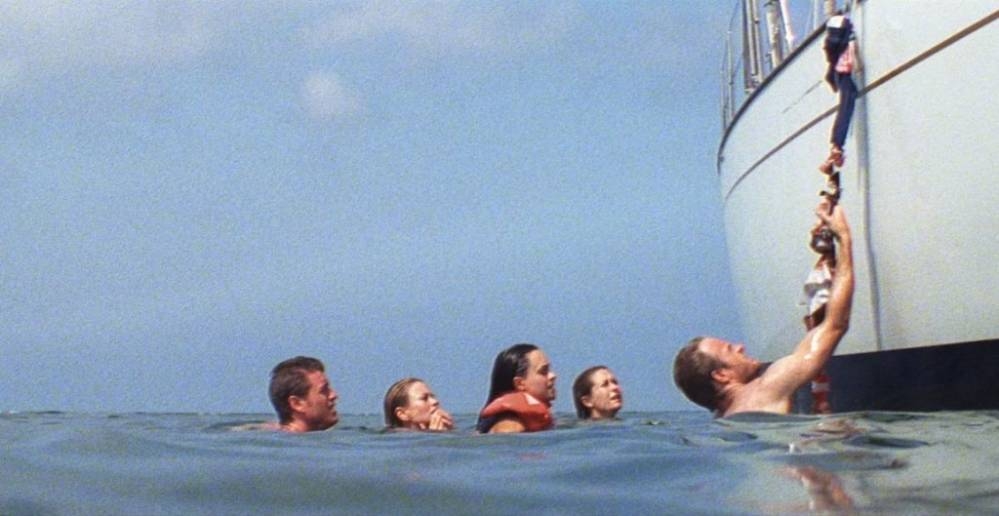 A tour of the beauties of the island of Milos ended in failure for four tourists who were injured. The ladies fell from the side of the boat from its sudden stop, as the screw got tangled in fishing nets.

The women were taken to the hospital, and one wounded, more injured than the others, was taken to the Athens hospital.

A marine accident occurred when a boat propeller got tangled in fishing nets. The ensuing sudden shock threw 4 women into the sea, with one more seriously injured. Coast Guard message:

“Last night, the Port Authority of Milos was informed of the injury to four passengers of the E/GT/R while it was at sea in the wider sea area of ​​Milos. In particular, these passengers were injured after falling from the said boat. The citizens were taken to the Milos Health Center for treatment, three of them were discharged. The fourth victim was taken on the DIONYSIOS SOLOMOS ship to be transferred to the Athens hospital for further examination and necessary treatment.”

The Port of Milos Authority, which is conducting a preliminary investigation, has banned the navigation of the vessel E / G – T / R until the certificate of activity is presented to the regulatory authorities. The ship’s owner was arrested for violating article 314 of the Code of Civil Procedure.