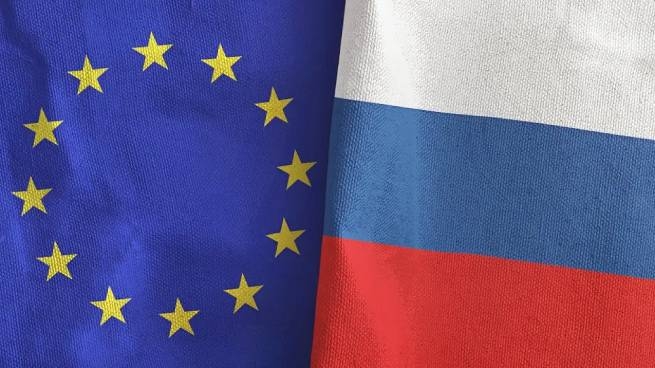 Not all European countries are going to ban visas for Russian citizens. Among those who are against such a ban, and Greece.

Six popular tourist countries do not consider the ban on visas for Russians justified and necessary. Among them – Greece, France, Italy, Spain, Germany, Hungary. Most likely they will oppose such a decision. At least this is what the experts who presented their assessment of the situation of the Association of Tour Operators of Russia think:

“Experts interviewed by ATOR believe that, at a minimum, Hungary, France, Greece, Italy and Spain will oppose the visa ban.”

For many years, before the coronavirus pandemic, the Russian market was a significant part of the tourist flow in these countries. Most likely, Germany will also be included in the list. This was stated by German Chancellor Olaf Scholz. He believes that such a step will not increase the effect of sanctions, but vice versa.

The main initiators of the visa ban for Russians are the Baltic countries. To the proposal of Latvia and Estonia Finland, Poland and the Czech Republic joined. presiding in EU The Czech Republic is in favor of abolishing issuance of Schengen visas to Russian citizens.

Meanwhile, the Spanish El Mundo published a commentary on the matter. The publication believes that the abolition of visas will be contrary to the Schengen Agreement itself and recalls that the EC delegated decisions to ban the entry of Russian citizens to the national authorities of the participating countries. El Mundo experts stated:

“The Schengen Code of Free Movement guarantees every person with a visa issued by any of the 26 members free movement within the territories of the countries of the agreement within 90 days.”

Despite this, the ban has already been introduced by Lithuania, Latvia, the Czech Republic, and Poland. In Finland, they are still preparing for this step, and the Estonian authorities are calling for depriving all Russian tourists without exception of the “privilege to visit Europe”. Entry into the European Union through the Tallinn airport is almost closed.

The Ministry of Foreign Affairs of Estonia announced the closure of borders for Russians, and Russians with a Schengen visa are denied entry at the border. In this case, we are talking about tourists with a previously issued Schengen visa by Estonia itself. How it will be with the rest of the visas is not yet clear. Urmas Reinsalu, head of the Estonian Foreign Ministry, says:

“In a week, a sanction will be applied to Schengen visas issued by Estonia. Restrictions will be imposed on holders of visas from Russia, they will be prohibited from entering Estonia.”

“It is not right that at a time when Russia is conducting a special operation, Russians can live a normal life, travel around Europe, be tourists. It is not right”.

“Stop issuing tourist visas to Russians. Visiting Europe is a privilege, not a human right. Air traffic from Russia has been suspended. This means that while the Schengen countries issue visas, Russia’s neighbors bear the burden (Finland, Estonia, Latvia are the only access points).”

Meanwhile, the demand for Schengen visas among Russians increased by 40%. Many are in a hurry to get it and spend their autumn holidays in Europe.