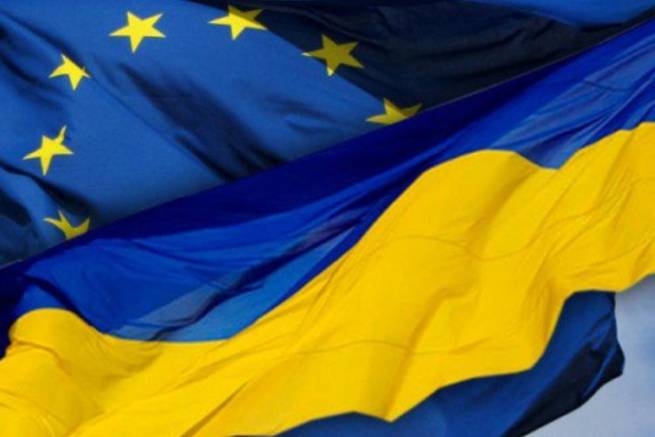 The economic consequences of the Russian invasion are of growing concern to Europe, how long will the staunchness of the West in support of Ukraine last?

This question was asked by the publication Guardian, giving the floor to the reviewer of the publication Simon Tisdall. In his article, he admitted that Ukrainians could get stabbed in the back. According to the observer, the West initially refused to take a direct part in the war, and now “the widening gap between rhetoric and reality is becoming potentially fatal.” The journalist explains:

“Public outrage over the invasion is giving way to concern bordering on panic over its worrisome implications for energy and food prices and the cost of living. This, in turn, fuels doubts about the West’s resilience. Europe’s already precarious unity will crumble if and when Russia finally turns off the gas valve Biden’s cautious determination to avoid a head-on confrontation at all costs means that Russia may not win in the long run, but is unlikely to lose completely. a boiling pot that never boils.”

According to the observer, the unanimity of Western leaders that Ukraine faces a brutal multi-year war of attrition “reinforces suspicions that, deep down, they do not believe that the West’s goal of humiliating Russia is achievable or even desirable.” Public opinion in all European countries is changing, he notes:

The sharp divide between those who seek “justice” for Ukraine and those who seek “peace” is reverberating across Europe – and leaning against Kyiv. The West fears most of all a scenario of catastrophic success for Ukrainian forces, which, refuting all forecasts, portends a regime-threatening defeat for Russia, as this scenario could lead to Putin’s use of nuclear weapons.”

Further, the author reflects on what could be the way out for Ukraine. He believes that in the current hopeless situation, the only thing possible for Kyiv is to remove Putin:

“With his departure, the crisis that he single-handedly provoked will not disappear, but it will be easier for him to resolve. In fact, this may be the only hope for Ukrainians (and Russians) for a happy ending.”