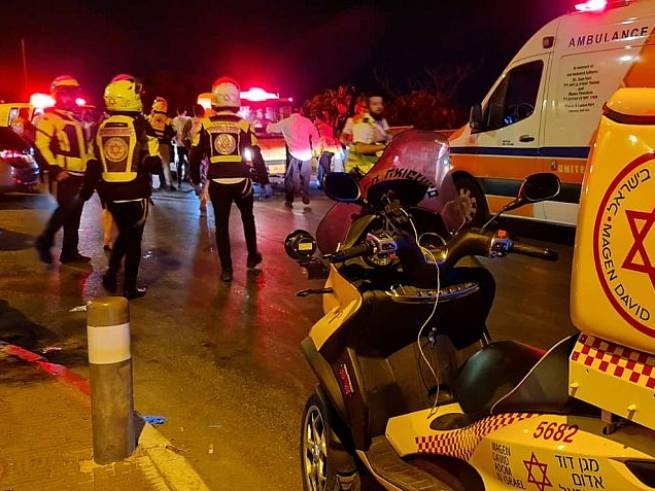 An unidentified man opened fire on a crowded bus in Jerusalem, injuring seven. Shots were fired on the road at the Wailing Wall and in the parking lot at the tomb of King David.

According to Times of Israel, the offender waited for the bus to arrive and opened fire on the passengers boarding it. Daniel Kanievsky, a bus driver, told the media how he writes air forcethat the bus was “packed”. He wanted to leave, but could not, because at that time the passengers helped a woman in a wheelchair to get on the bus, and the lowered ramp blocked the door from closing.

Six men and a 35-year-old pregnant woman were injured, they were taken to Jerusalem hospitals. It is not yet known how many shooters there were, but the media write, citing police sources, about the search for two suspects.

The attackers fled the scene of the incident in the direction of the Silwan region, which is predominantly inhabited by the Arab population. Police said they are treating the incident as a suspected terrorist act. The area of ​​the incident was cordoned off, the parishioners were temporarily forbidden to enter and exit the Western Wall complex. The police entered Silwan, according to Palestinian media, to search the area for suspected militants.

The Times of Israel writes that the Palestinian terrorist group Hamas, which controls the Gaza Strip, called the attack “heroic”, saying it was “a natural response to the occupation’s daily crimes.”