Researchers from St. Petersburg have discovered a “Russian deltacron” – a new strain of COVID-19 that combines the characteristics of “omicron” and “delta”.

He spoke about the hybrid in an interview with RBC Dimitri Pruss, American geneticist.

The much-troubled Delta strain of coronavirus first emerged in India in late 2020 and has quickly spread around the world, dominating many countries. In 2021, he began to lose ground to a more contagious strain “omicron”, identified in South Africa, which became dominant for a long time. In Russia, for example, in June of this year, it accounted for 98.3% of all detected cases of coronavirus.

The American geneticist Pruss, commenting on the emergence of a hybrid strain of COVID-19, notes that the danger of the “Russian deltacron” has yet to be studied. He tells:

“Unusual hybrid viruses were found in the latest downloads of genomic data from St. Petersburg. The first of them appeared in the databases in early July, and were met with slight disbelief. But by the end of July, researchers from the Smorodintsev Institute of Influenza found even more such genomes. They rechecked everything, that they could, and came to a confident conclusion: this is not a mistake, but really a hybrid virus.”

At the same time, at the beginning of 2022, the first reports of delta and omicron hybrids appeared – Cypriot scientists spoke about this in January. At that time, 25 residents of Cyprus were infected with the hybrid. The new virus had one genetic basis with the “delta”, but at the same time there were mutations characteristic of the “omicron”.

University of Cyprus professor Leontios Kostrikis spoke about scientists’ initial assumptions that the “deltacron” was a laboratory error, the result of contamination of a virus sample. Maria van Kerkhove, head of the technical group of the WHO Emergency Diseases Unit, shared a similar point of view. Now, after the discovery of a local, Russian version of the hybrid, St. Petersburg virologists will study it for infectiousness and the severity of the disease it causes. 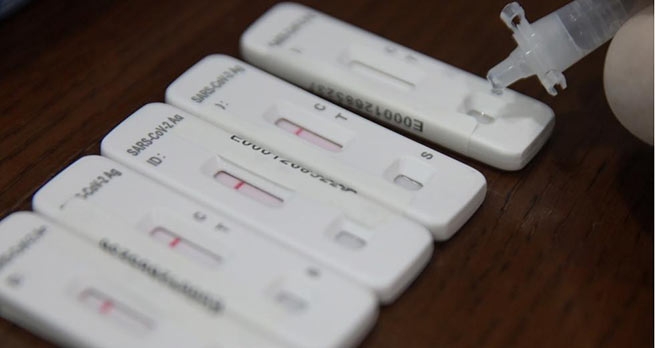