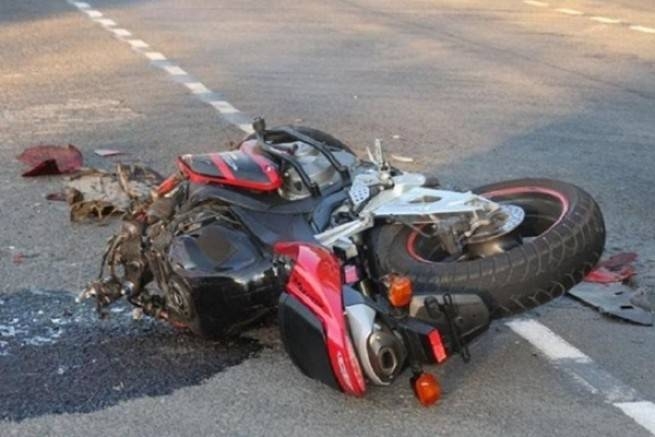 An employee who was involved in an accident was fired retroactively so as not to pay for the treatment of an injury received on the way from work.

The store in Mykonos where the victim worked and the labor inspectorate conspired to fire a worker who was involved in a serious accident. Yorgos Khonzoglu, President of the Trade Union of Food Industry and Tourism Workers, announced this in his complaint:

“In Mykonos, in a nightclub, an employee was reported to work until 02:00, but he worked until 05:00. In the morning he was riding his motorcycle to his house and on the way he got into a serious traffic accident, as a result of which he broke his ankle and required surgery.”

He talked about how a worker in need of medical treatment after a road accident was fired the day before the accident, so that the company would not be accused of default in an accident at work. In simple words, the company simply did not want to pay for the treatment of its employee and went on a scam.

The incident occurred early in the morning when a worker was riding a motorcycle from work and got into an accident. His ankle was shattered and the man needed surgery. The head of the trade unions of workers in the food industry and tourism reported, quoting newsbeast.gr: “The company, in collusion with the labor inspectorate, presented documents stating that it fired an employee the day before.”