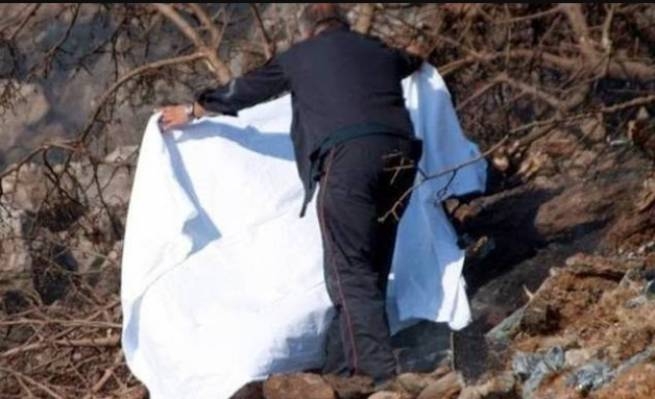 A resident of Elasona went for a walk on Wednesday afternoon, not even suspecting what a terrible find awaits him.

Walking among the bushes near Verdicusia, at about 19 o’clock, the man suddenly saw human bones under his feet, writes elassona884.gr. The police and a special team immediately arrived at the scene of the incident and took away the remains.

Employees of the Elasona Police Department examined the place where the terrible find was located. It is assumed that the skeleton may belong to a resident of the area who went missing several months ago. The final word belongs to the forensic experts, who will conduct an examination and establish the cause of death.

The investigation is being conducted by the Elason Police Department. newsbeast.gr.

Last December, as our publication reported, the manager of an apartment building on Angelaki Street in the center of Thessaloniki discovered pile of human bones. The most likely scenario is the remains that a relative of the deceased simply threw away after the ektafisi procedure.