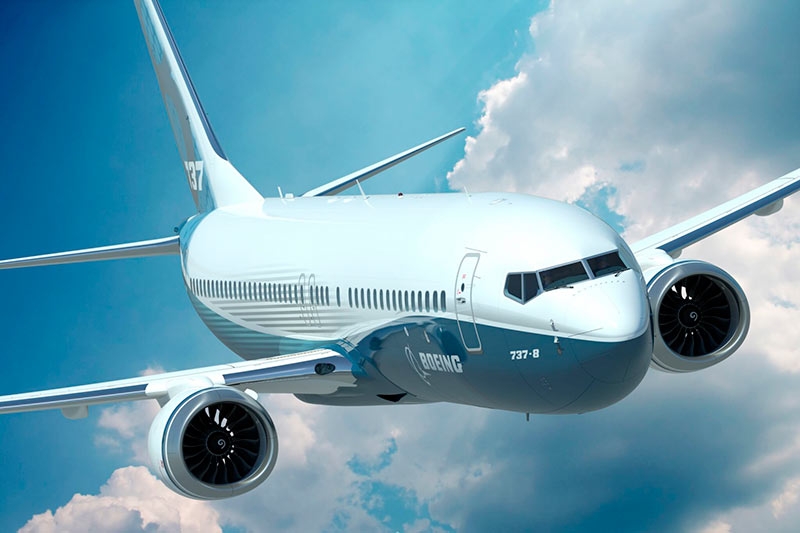 Code Renegade brought the Greek authorities to a state of alert after a corresponding signal from the NATO air traffic control center in Spain (CAOC Torrejón) about the interception of a civilian aircraft that did not answer calls and did not talk on the radio.

The Renegade code is usually a distress signal that the aircraft has been hijacked.

There were reportedly several attempts to contact the aircraft, but no response was received by radio, which was of particular concern.

Greece was immediately ordered to raise the fighters and begin the process of identification and visual contact with the aircraft’s cockpit.

Non-responders the plane was an Airbus A321 with 145 passengers on board, which had taken off from Madrid and was bound for Beirut.

Immediately, two F-16 fighters, which were on standby, took off from the 115th Fighter Wing at Souda and approached the civilian aircraft approximately over Argolis, in the northeast of the Peloponnese.

The process of intercepting a civil aircraft includes visual identification, restoration of contact and communication, guidance and escort either along the originally intended course, or outside the restricted zone – airspace, or at the airport of landing.

Two Greek fighter jets made a mid-air encounter with the suspicious aircraft around 7:30 pm on Wednesday 10 August. They were able to re-establish contact with the pilot and determined that there were no problems.

The pilot must have forgotten to tune the instruments to the correct frequency, so he didn’t answer any of the calls.

The incident was noticed by residents of the Argos area, who reportedly notified firefighters that they had heard strange sounds similar to explosions.

Edition Armyvoice.grwho received the exclusive story and did the related research, discovered this event, reports that the Cone Renegade incident had a happy ending.

The Code Renegade website recalls a similar incident that occurred on August 14, 2005 with an aircraft of the Cypriot company Helios. Flight 522 crashed at 12:03 Greek time in a hilly area near the village of Grammatiko in the northeast of Attica. The incident killed 115 passengers and 6 crew members.

A thorough investigation revealed that the loss of cabin pressurization incapacitated the crew, causing the aircraft to loop around on autopilot until it ran out of fuel, at which point it crashed.