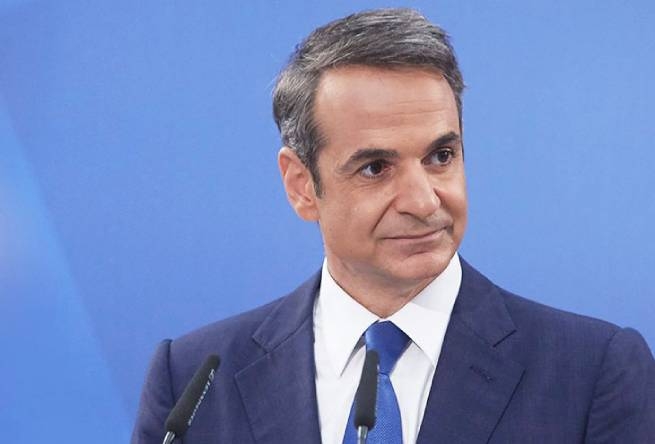 Greece was shaken by the opposition wiretapping scandal. Members of the Greek Parliament will start work on August 22, a week earlier, for an extraordinary debate on the situation.

Prime Minister Kyriakos Mitsotakis and his government are under pressure following the revelation of National Intelligence Service surveillance of Nikos Androulakis, PASOK leader and MEP. In his address to the nation, Prime Minister Kyriakos Mitsotakis shifted political responsibility for the spying scandal to the head of the administration, his nephew Grigoris Dimitriadis, and former head of the Greek National Intelligence Service Panagiotis Kontoleontos. “I did not know”, – Prime Minister.

The European Commission reacted to the situation as expected. Annita Hipper, Press Secretary of the Commission EUstated:

Any attempts by the national security services to illegally access the data of citizens, including journalists and political opponents, if they are confirmed, are unacceptable. It is within the competence of EU member states to ensure national security, while they must exercise supervision and control over their security services. They must ensure that they fully respect the fundamental rights of citizens. In addition, it is the responsibility of each member state to investigate such matters, and the Commission expects national authorities to carefully examine such allegations in order to restore confidence.

Greek opposition compares the revelations to “Watergate”, in her opinion, what happened casts a shadow personally on Mitsotakis, since the National Intelligence Service is under his direct control. The scandal has already caused two resignations, but the opposition is demanding the resignation of the prime minister himself. Special Correspondent euronews Efi Kutsosta reports from Athens:

“The Greek government acknowledged that the wiretapping of the PASOK leader was illegal, but has not yet given an answer to the question of why the secret services needed to monitor Nikos Androulakis. Earlier, the European Commission became aware that two Greek journalists were also subjected to surveillance. All these cases were included in the situation report on the rule of law in Greece, published on July 13. Brussels also called on the Greek authorities to do more to ensure the safety of journalists and freedom of the press in the country.