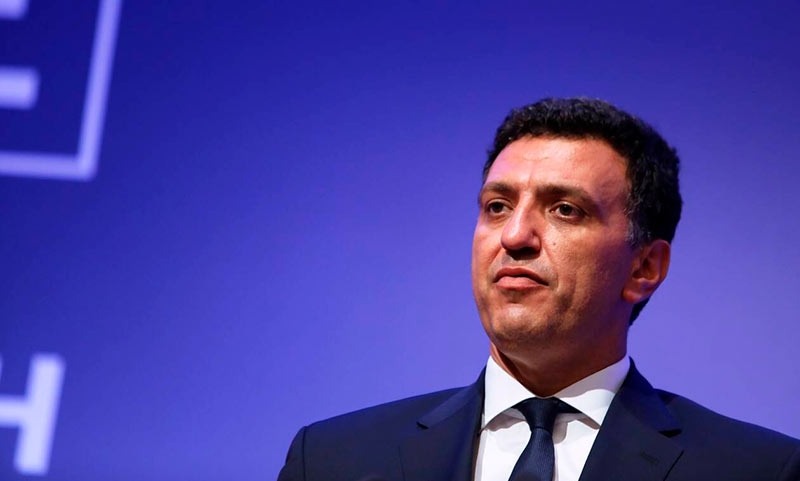 This year tourism proved to be Greek “heavy industry” and can not only support the national economy, but also provide significant support in very difficult conditions,” said Minister of Tourism Vassilis Kikilias.

In an interview with the state news agency amna The Minister of Tourism said that so far no one can doubt the excellent development of tourism in Greece.

He added that during this period, Greece will receive 1 million tourists every week, highlighting that in July the number of tourists arriving every week exceeded 900,000.

Kikilias stressed that one of the biggest stakes in Greek tourism is still the extension of the tourist season. “There are indications, not evidence, that the tourist season has already been extended, and yes, there are also indications that it will be extended even further,” he said.