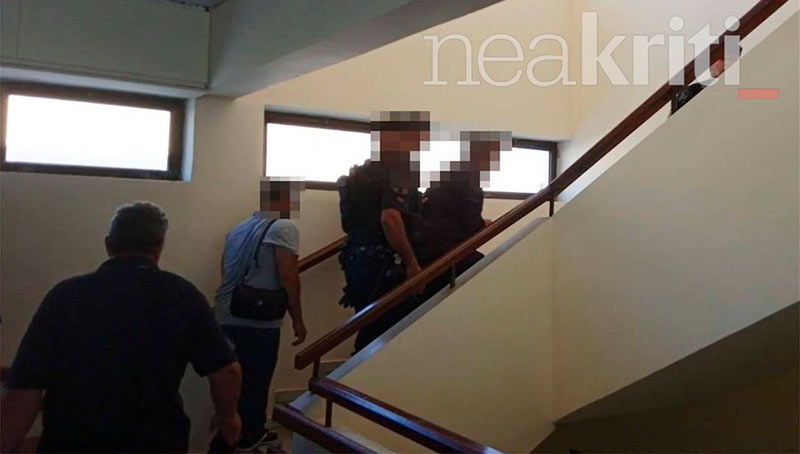 Two women were stabbed to death by their husbands within twelve hours. The victims lived on the islands of Crete and Zakynthos in family houses.

One woman filed for divorce, another filed a complaint with the local police against her husband for domestic violence.

According to media reports, a 56-year-old woman was stabbed to death by her 60-year-old husband for asking for a divorce. The crime took place shortly after 10 am on Sunday morning in the village of Ano Mallaki near Rethymno on Crete. The woman was packing to leave the family home, the couple had an argument and her husband stabbed her to death. He then called their 31-year-old son and said, “Come back home, I killed your mother.” The son found the mother with neck injuries and called the police.

The perpetrator was arrested and confessed to the crime. “I’m sorry about it, I didn’t mean to do it” – how reportedly he told the police. He further claimed, “I was confused, I loved her, I didn’t want her to leave. I didn’t want a divorce.”

Monday morning local media he is reported to have blamed the victim for the violent altercation, claiming that she had broken the plate. He claimed that the victim had left the family home three times in recent times.

The couple has three adult children, one of them got married a few days ago. The affected Georgia, a hairdresser, was a popular member of the local community, which is now in shock from the tragedy.

About 12 hours after the femicide in Crete, another husband stabbed his wife to death on the island of Zakynthos. A 51-year-old man stabbed to death his 40-year-old wife shortly after midnight on Sunday at their home in the village of Tsilivi.

According to media reports, the couple had an argument before the attacker severely beat the victim and then stabbed her several times in the chest and neck. She was still alive when she was taken to the hospital, but she died there. 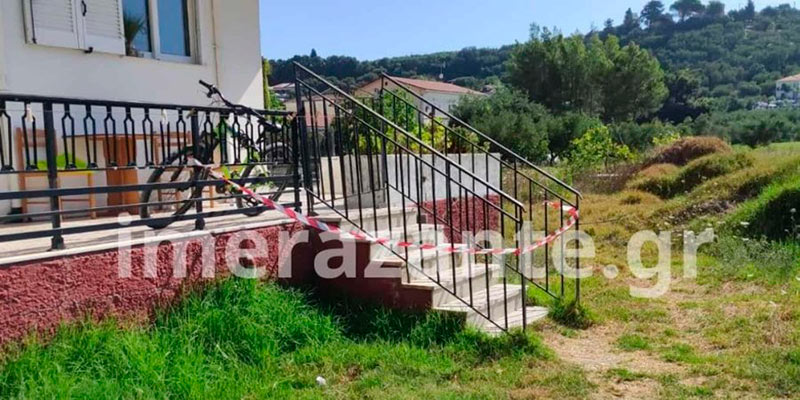 The murder took place in a family home where the couple lived with two minor children. The third child in the family lived alone. The perpetrator, a construction worker of Albanian origin, fled the scene and went to work on Monday morning. There he was detained by the police.

According to local mass media , the victim filed two complaints against her husband for domestic violence. The last time was June 18th. The man was detained and then released on the condition that the preventive measure was observed – not to approach his wife at 100 meters. Consequently, he left the family home. On Sunday evening, the victim again contacted the police to state that the man had threatened her. Half an hour after she returned home, her husband visited her and killed her.

Killings of women by their current or former partners ( femicide)or their sons ( matricide ) have reached alarming levels in Greece over the past two and a half years, with 14 women dead in 2022 alone, five of them since early July.