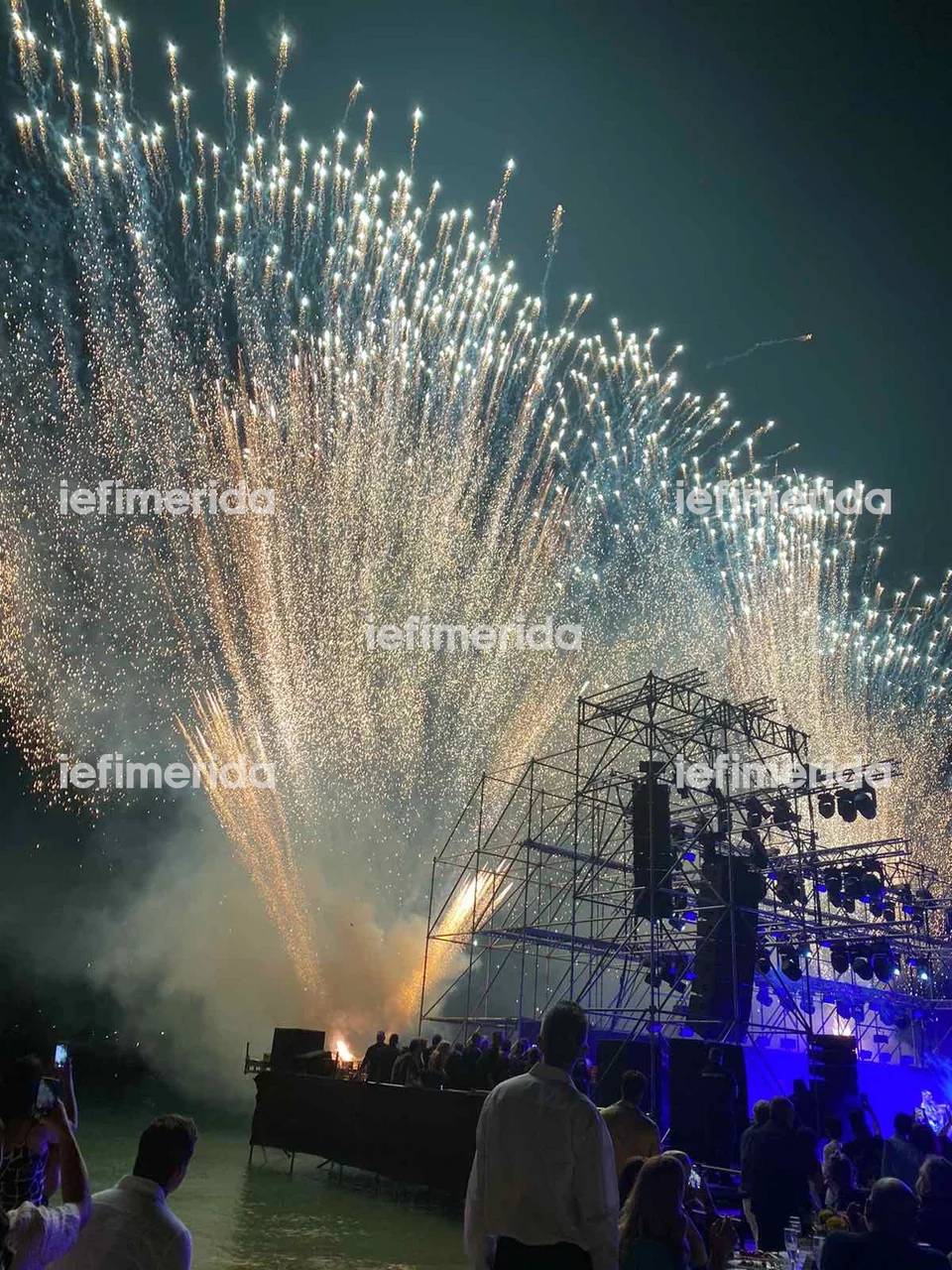 It was already dawn on the beach of Psaros in Mykonos when the wild party with Antonis Remos ended and the guests rose from the tables to return to their luxurious apartments, villas and hotels.

In the end, they already enjoyed an eight-hour concert in the famous Nammos, where the popular Greek artist returned after a three-year break due to the pandemic and the widespread quarantine imposed in connection with the coronavirus.

Who is the Arab successor of Omar Sharif

Together with Antonis Remos, the star of the Arab world appeared on the impressive stage: singer and actor Mohammed Ramadan. Perhaps the only Egyptian actor and singer who was praised by Hollywood star Omar Sharif, who said that he chose Mohammed to perpetuate his acting heritage.

It is emphasized that the oriental “spirit” is still strong, if not the most dominant in recent years in Mykonos. Hotels, restaurants and even the music in the establishments has a characteristic “Arab flavor”. It seems that everything here is designed for moneybags from the east, who are “dear guests” on the Isle of Winds.

Greeks, Arabs, Israelis, Americans and other tourists from all over the world jumped up from their seats and joyfully greeted Antonis Remos, who appeared in front of an excited audience after 02:00, among the fountains of fireworks.

Party ticket price was staggering
The fun at the party quickly grew: the most enthusiastic tourists climbed onto the tables, danced and sang along, and the waiters in striped T-shirts barely had time to open three-liter bottles of breathtakingly expensive premium drinks that poured like water. 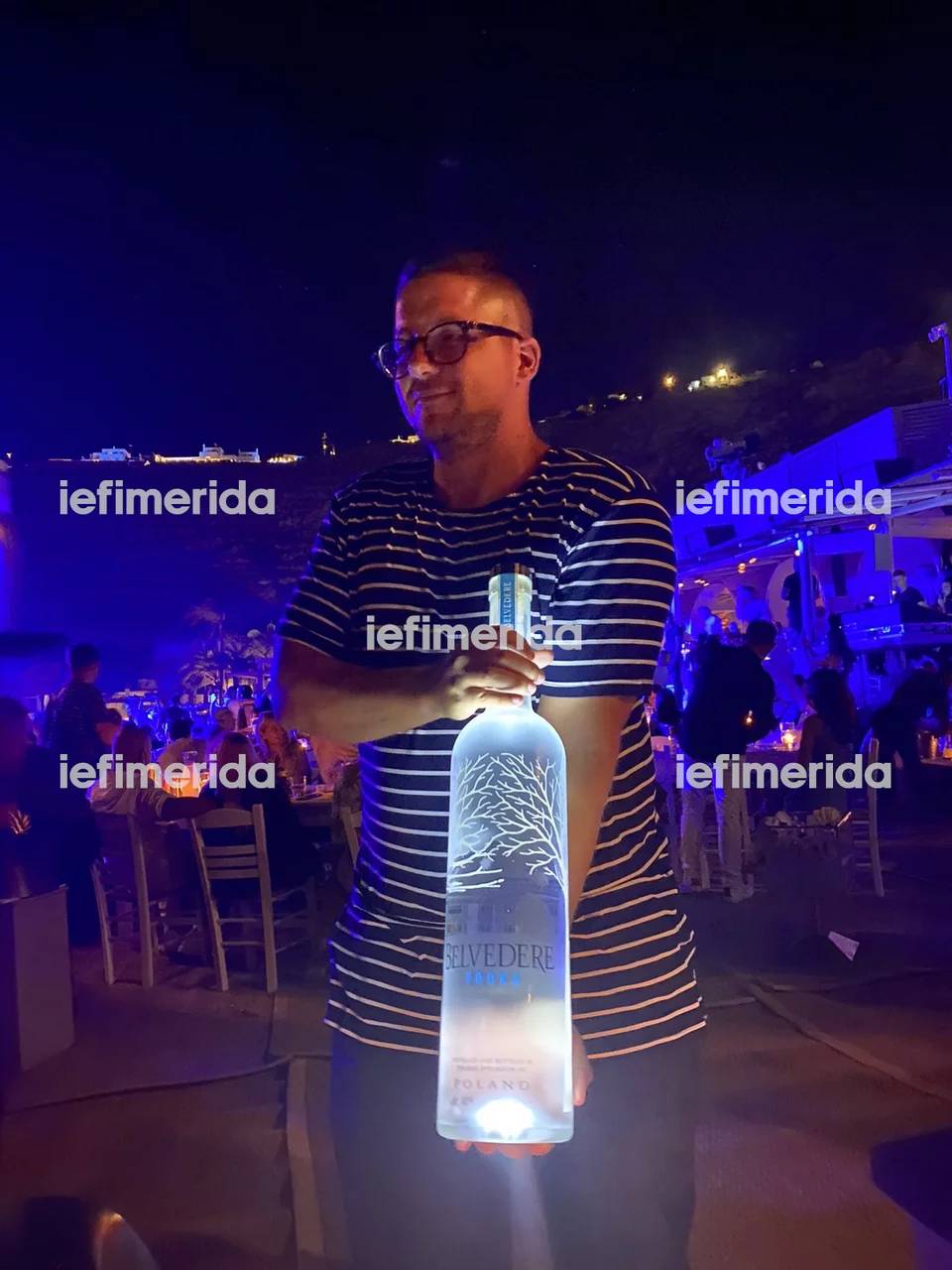 A seat at the front tables cost 1500 euros with food and drinks, at the side tables 1000 euros and on the sofas 500 euros (only with drinks). The organizers were asked to make an advance payment for the tables to a bank account before the eventso that those who wished to participate could take their seats. And the organizers of the concert – to understand what the “fat” from the event will be this time.