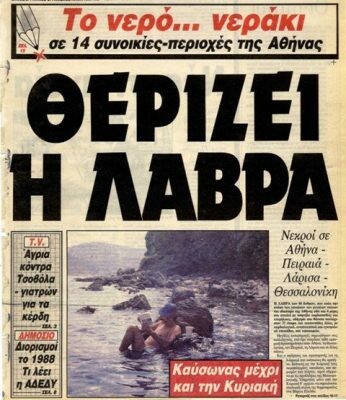 According to meteorological forecasts, the main characteristics of the heat wave that our country is currently experiencing will be its long duration and extreme temperatures, which are expected to reach +45°C in some regions.

This forecast by meteorologist Clearchos Marousakis, who spoke on CNN in Greece, especially alarmed the elderly. “It is also possible that in Athens at night or early in the morning we will see temperatures close to 32-34 degrees Celsius. The human body will be subject to heavy stress, in particular on the respiratory system. This weather anomaly reminds us of 1987, when we had a deadly heat wave in our country,” the expert says. Clarifying, however: “Of course, today the situation is very different, we have cooling systems, air conditioners in many places in houses and cars, so we will not have to face the nightmare of 1987.”

But what exactly happened back in 1987? What made meteorologists 34 years later declare it a “starting point” in their forecasts? After all this is the deadliest heat wave in the country, leaving thousands dead in its wake.

These conditions, as well as thick smog covering large urban centers (we remind you that in 1987 there was no subway, which means that the atmosphere was polluted by emissions of harmful substances from vehicles), the almost complete absence of air conditioners and the lack of awareness of citizens created a suffocating and deadly “cocktail”, writes CNN.

Apartments in urban centers were turned into “hot stoves” as the concrete of the residential buildings retained heat even at night, which led to tragic deaths, mostly of the elderly, from heat stroke and breathing problems.

The first deaths were recorded on July 22, 1987. However, the fact that people with serious health problems died helped to keep calm at first. However In the days that followed, the situation quickly spiraled out of control..

In the midst of summer holidays, many people left the cities, leaving the homes of elderly relatives. Some of them were subsequently informed “that they should contact the authorities about their family matter”. That is, they were called back to the city, since their loved ones had died (recall, there were no mobile phones then). 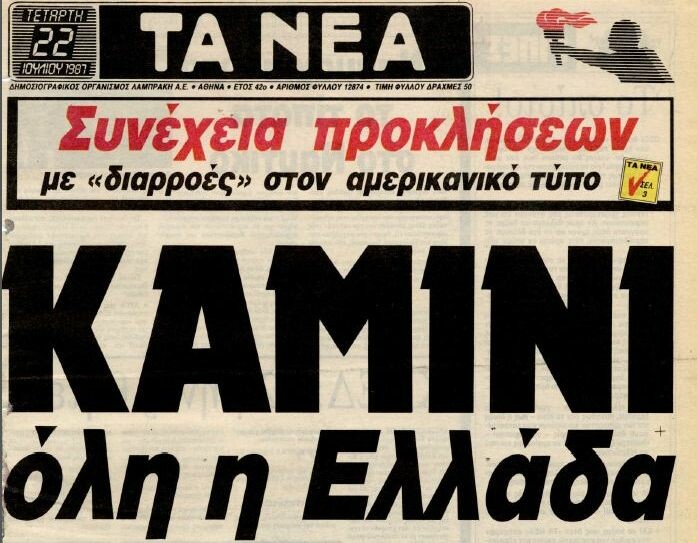 In the following days, which peaked between July 23 and 26, the death toll began to increase exponentially, the morgues filled with the corpses of citizens who died from heat stroke (or several causes combined).

The refrigerated trucks of military hospitals were initially mobilized, but these too quickly filled up, resulting in the use of refrigerated train cars. The government faced a problem that no one expected. 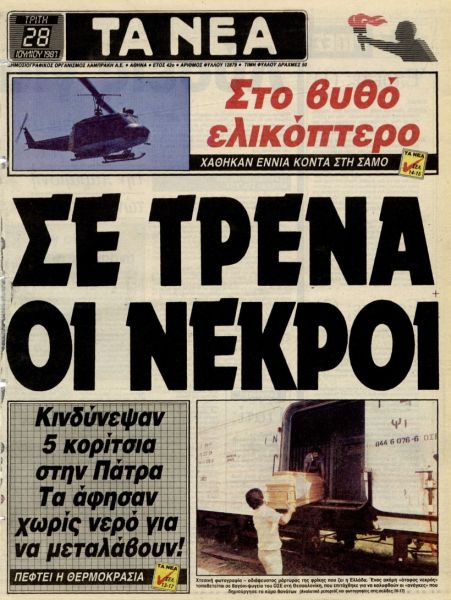 The prevailing high temperatures are evidenced by the fact that the rails of the Athens-Piraeus electric railway were so hot (almost melted) and deformed that traffic was interrupted for many hours on these days. 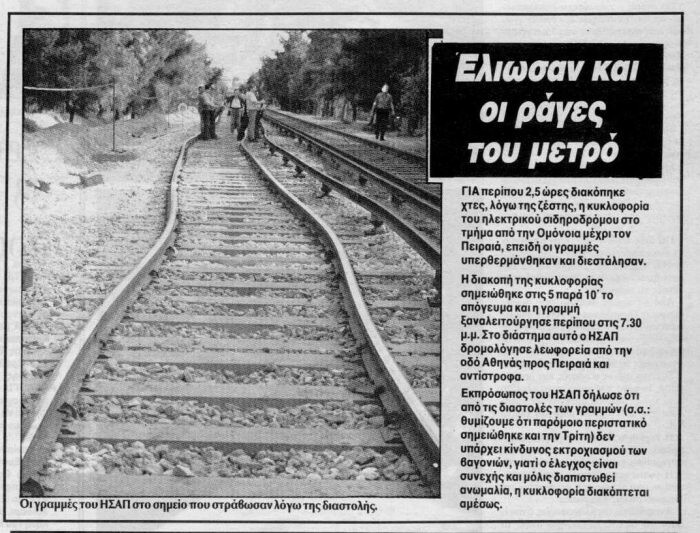 Finally, after seven days of continuous heat, the temperature began to drop. However, the abnormal heat has already claimed the lives of 1,300 people, of which 1,115 are in Attica. 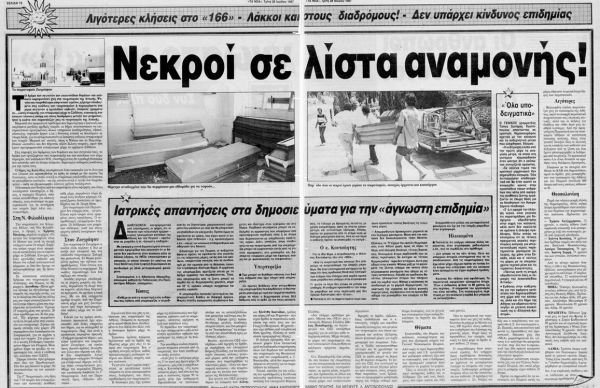