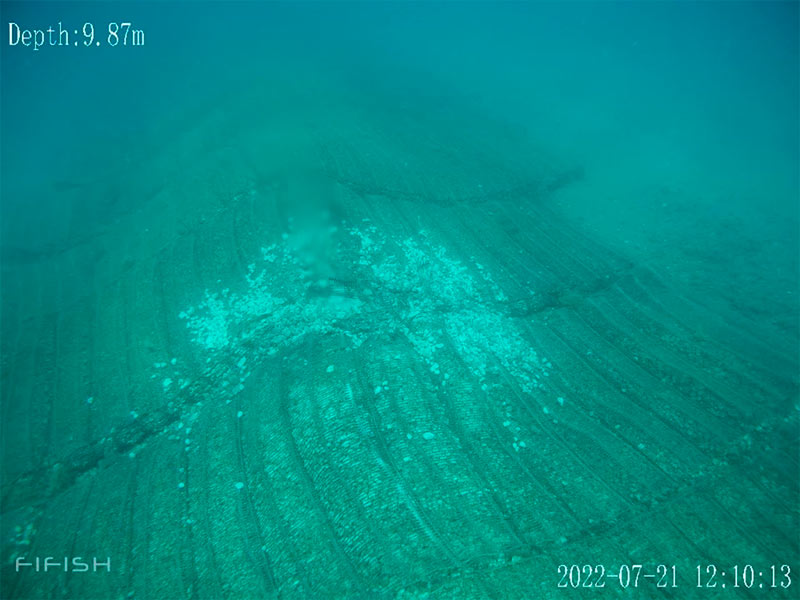 A few days ago, an unprecedented incident occurred when unknown people tried to blow up an underwater pipeline that would supply the island of Aegina with water from the mainland.

According to relevant investigations, sabotage occurred at a distance of 300 meters from the beach of Perani in Salamina.

In particular, on July 20, a representative of the contracting company was verbally informed by the administration of the port of Salamina that a complaint had been received by their service regarding the possible use of an explosive device in the sea area, where a branch of a buried underwater pipeline is located, while its operation continues as usual.

On Thursday, July 21, in accordance with the relevant orders of the Regional Governor of Attica G. Patoulis and Deputy Regional Governor of the Islands V. Theodorakopoulou-Bogri, the project contractor mobilized and sent a specialized group of divers with recording equipment and an underwater vehicle to the area in order to investigate the situation. At the same time, the Port Authority launched an appropriate investigation into the incident.

At a distance of 300 m from the coast of Perani (Salamina) and a depth of 14.0 m, there was a violation of the protection of the pipeline, with a small leakage of water into the sea, due to the use of explosives.

The protection of the pipeline in this place consists of a coating made of gravel, assembled with a high-strength plastic mesh into a kind of mats. In this case, the epicenter of the explosion is located at the junction between two adjacent layers of the coating. 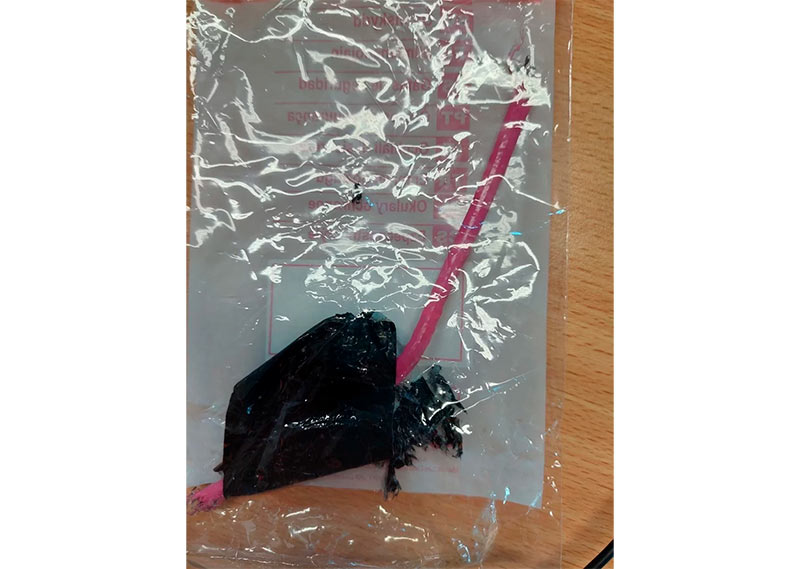 In addition, remnants of material were found, presumably being the ignition tube (fuse) from an explosive device.

It is noted that the contractor continues a thorough investigation, recording the extent and importance of the discovered damage in order to immediately begin repair work.

Regarding the incident, the regional governor of Attica, Yorgos Patoulis, notes: “We condemn any illegal action that creates obstacles to this visionary project for the citizens of Aegina to serve other interests. As long as some adhere to the path of lawlessness, we will continue to follow the path of development.”