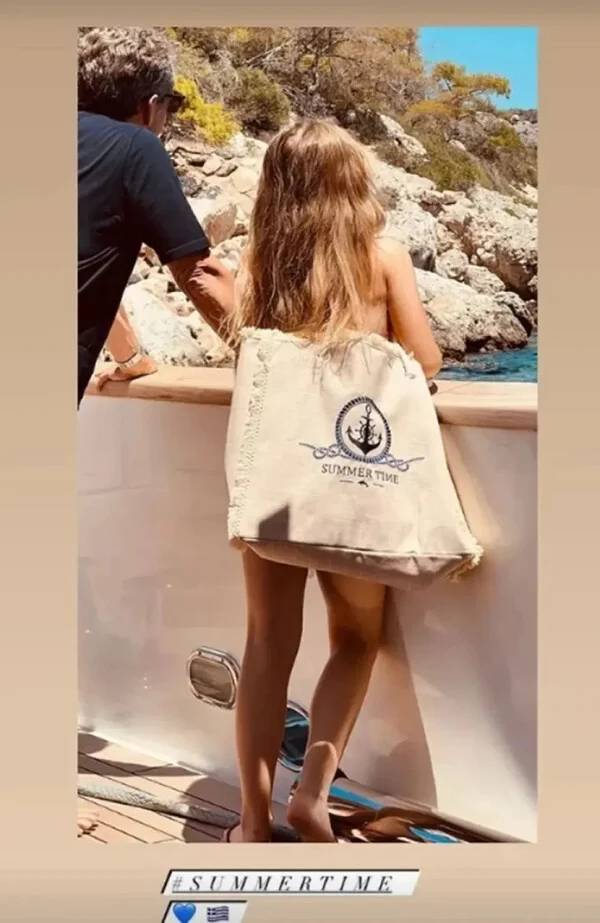 According to Nafpaktianews, Sarkozy went in for sports and, in the appropriate attire, made a morning exercise right on the streets of the city, fearing no one and not embarrassed. And even when they recognized him and greeted him, he did not refuse to take a selfie with the townspeople. According to available information, Nicolas Sarkozy arrived in Nafpaktos on the yacht Optasia, which docked at the port yesterday.

Nicolas Sarkozy is enjoying a holiday in Greece with his wife Carla Bruni and daughter. An elegant lady captured her husband and their daughter on the deck of a yacht, accompanying the photo with the comment “Summer vacation”, as well as adding a blue heart and a Greek flag to the social media post.