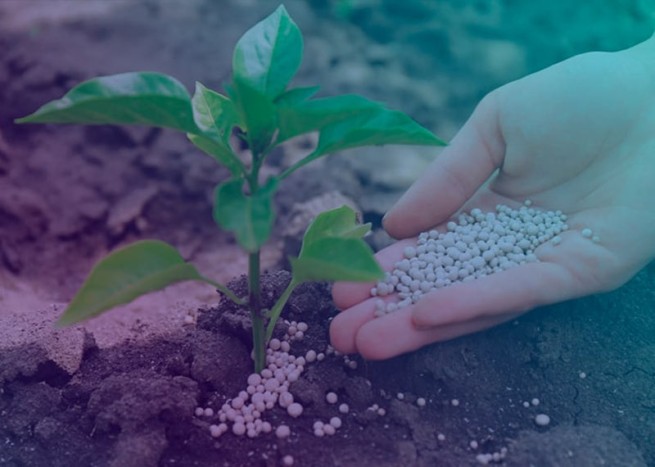 The European Union decided to lift some of the sanctions previously imposed to please the US after they were lifted by the Americans themselves.

The fact that the European Union has become completely dependent on its overseas overlord and is acting contrary to its political and national interests was shown by the situation when proud and “independent” European politicians, directly squealing with impatience and a desire to please the United States, accepted six packages of sanctions against Russia, hurting the economies of the countries of united Europe. What is not only a record dropped the exchange rate of the common European currencybut also put on the brink of ruin entire sectors of the economy.

It is noteworthy that in the United States itself not only were they in no hurry to impose sanctions against the Russian Federation, but they had already begun cancel. As it turned out, the “gas station country” and “economically insignificant” Russia more important for the global economy than Apple & Amazon, despite the fact that these 2 companies have a capitalization of 4.6 trillion US dollars. (3 and 1.6), which is almost 2.5 times higher than the GDP of the Russian Federation, which is only 1.8 trillion US dollars.

Read also: The US is tacitly encouraging the purchase of Russian fertilizers, Bloomberg reports.

The US plans to unlock some of the capital of leading Russian banks and eliminate bottlenecks in global food and fertilizer trade. Fearing a food crisis in Europe, Brussels has also decided to lift earlier sanctions on Moscow, according to a draft document obtained by Reuters. The main question remains – whether Moscow will now accept these conditions.

West before winter began to understandthat in wartime it is not enough just to control the stock markets, but also food and raw materials. Putin knew this…

The move comes amid criticism from African leaders about the negative impact of Western sanctions against Russia on trade, which could exacerbate the deficit. According to the document, which is expected to be approved by representatives EUOn July 20, 2022, the EU will be able to unfreeze frozen financial resources held by leading Russian banks, VTB, Sovcombank, Novikombank, FC Otkritie Bank, VEB, Promsvyazbank and Bank Rossiya. Sberbank will be an exception.

Separately, under new sanctions due July 20, Sberbank, Russia’s largest bank, is also subject to an asset freeze, with the exception of funds needed for food trading, an EU official told Reuters. The draft document states that the money could be released “after it is determined that such funds or financial resources are necessary for the purchase, importation or transportation of agricultural materials and foodstuffs, including wheat and fertilizers.”

Under the revised sanctions, the EU also plans to ease the export of food and fertilizer from Russian ports that traders have stopped serving since the EU sanctions. 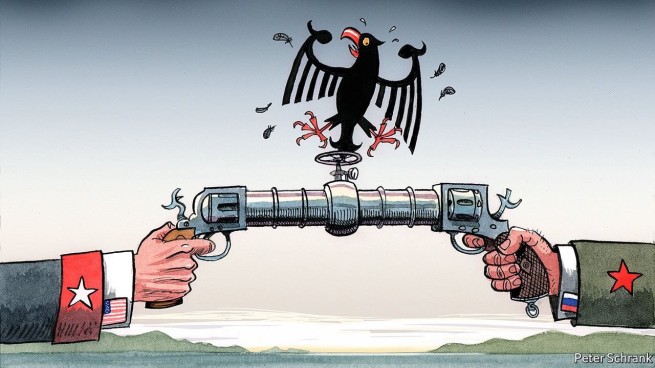 Reuters notes that U.S.-imposed sanctions, especially on fertilizers, have already caused huge damage to global agriculture, as they provoked a subsequent retaliatory ban on the export of Russian fertilizers to “unfriendly countries”, which led to a reduction in grain production. But there are also fears that as a result, the production of agricultural products and other products will be reduced.

The next step is for Putin. Will he go towards the collective West, or will he set conditions on his part?