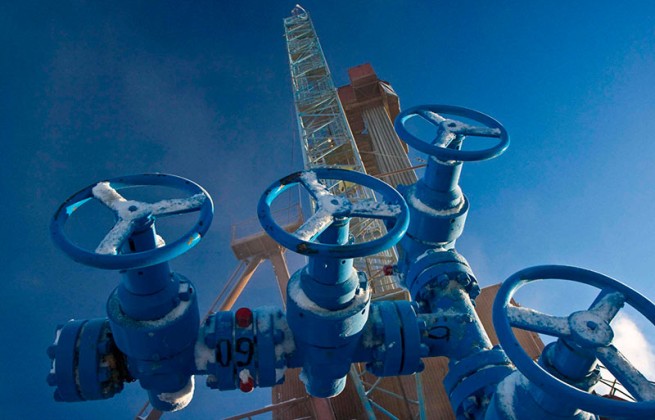 Russia cuts off Germany from gas supplies, thereby finally stopping German industry. And in the near future it will also turn off Greece, putting the country in an extremely difficult position.

Gazprom, in a letter to the German government, announces its decision to stop natural gas supplies throughout Nord Stream 1, citing “exceptional reasons” and problems with pipeline maintenance caused by Western sanctions against Russia.

This is the decision about which our publication reported since last week, and we are well aware that if it happens, Greece will definitely follow Germany.

The real reason is that Germany violated the Russian embargo in a relationship Poland and supplied its natural gas, while the same is done by Greece regarding Bulgaria. Moscow accuses Athens in violation of Russian counter-sanctions against Sofia and supplying her, despite the Russian ban, 60% of the amount needed by Bulgaria, taking more from the Turkish Stream than Greece needs.

According to Reuters, the letter in its possession says that Gazprom, which has a monopoly on the export of Russian natural gas through pipelines, was unable to meet its supply obligations due to “extraordinary” circumstances, as it failed to has the ability to take control of the gas supply due to the embargo, which made it impossible to maintain the network. (This refers to Canada’s refusal to return the gas turbine after repair).

Gazprom officials in Moscow report that “Germany has imposed sanctions that have created big problems for us in the unhindered passage of gas flows. This is the reason for the decision“.

A government source also said: “Germany’s policy towards the Russian people is absolutely hostile. For example, we do not understand why they are sending Greek weapons that we approved for transfer to the Greek army in 1993 (meaning BMP-1), Ukrainians.

See also : Goldman Sachs: “Monthly bill will be 500 euros if Russian gas is cut off”