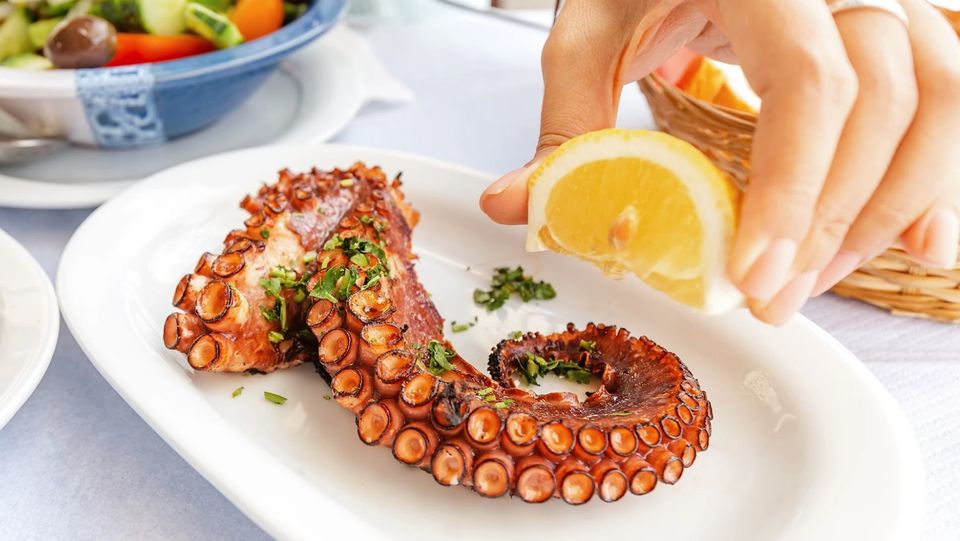 Did you know that there are only two steps from Crete to Lesbos? Well, of course, we are not talking about islands here. These are eateries-uzerii, which are located in the very center of Athens.

A great set of appetizers “with a cold beer” or with ouzo (raki): fried small fish, squid, octopus, spicy salads and other yummy. Of course, Victorias Square does not seem like an ideal place on a hot summer day, but the narrow pedestrian Elpidos Street (πεζόδρομος της Ελπίδος) is a colorful corner.

The diner “At Lakis” (despite the fact that the owner is not Lakis at all, but Georigos and Anna) is decorated with shells from another era. So are the prices. Before you take a table outside, go inside to see the ice display case, which is beautifully stacked with mullet, squid and other “seafood”, depending on the season. There is no surf here, but the seafood is fresh and comes mainly from Kimi.

Going down to Omonia, in the gallery on Caningos Square, there is a family tavern “Crete” (owners – the Katsuli family), which has been operating for more than 30 years. “Sophisticated” guides call the catering establishment one of the most authentic restaurants with Cretan food in Athens. Twilight calms, and tsikoudya from Sitia “heals the soul.” Here you can try a “staka” dish with baked potatoes or an omelet with smoked apac.

You don’t have to choose between fish or meat, Crete has everything from fried sardines and colios to homemade sausage from Sfakias, grilled goat meat and garlic snails. And as a “compliment from the chef”, for sweets, you will be served a honey cake. 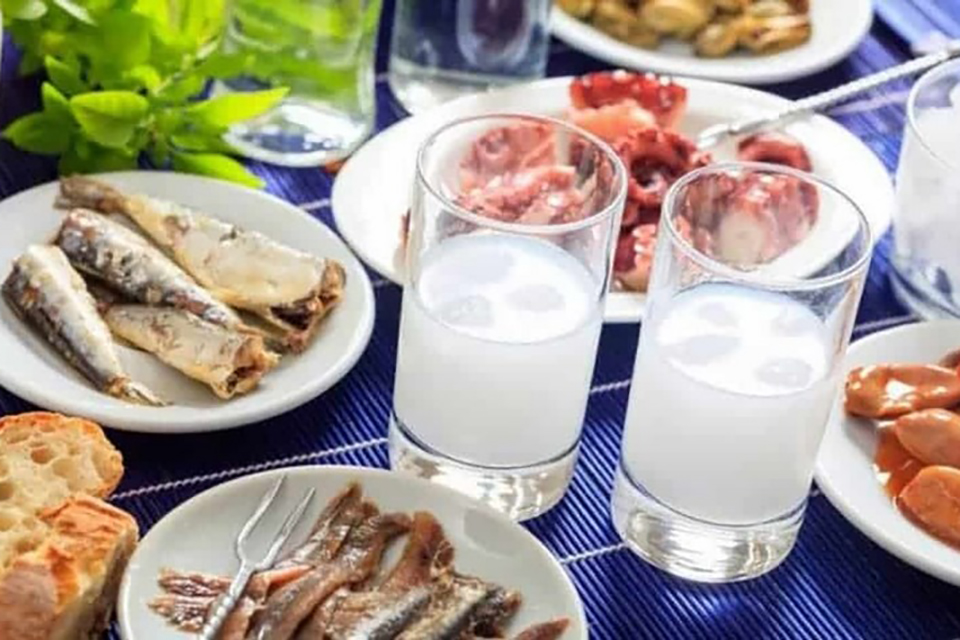 “Lesbos” (Λέσβος)
The islanders of Lesbos, who ended up in Athens, since 1970 have had a diner on the street as a meeting point. Emmanuel Benaki. Even today, you will find Mytilian grandparents there, who have conversations on a variety of topics since early morning.

After they drink their traditional coffee, it’s time for appetizers: olives, bread, ouzo are served. And the tavern fills up with lawyers from nearby offices and young people. “The store was originally owned by two brothers from Agiaso in Lesvos. We used to come there as students, but in 2007 we bought it so that the tradition would not be lost,” says Mr. Michalis Yannelis.

Here you can also taste meatballs and “patatokeftedes” prepared according to a unique recipe, the best fried zucchini with a thick golden crust (without a hint of oil) and types of pasta (pasta). 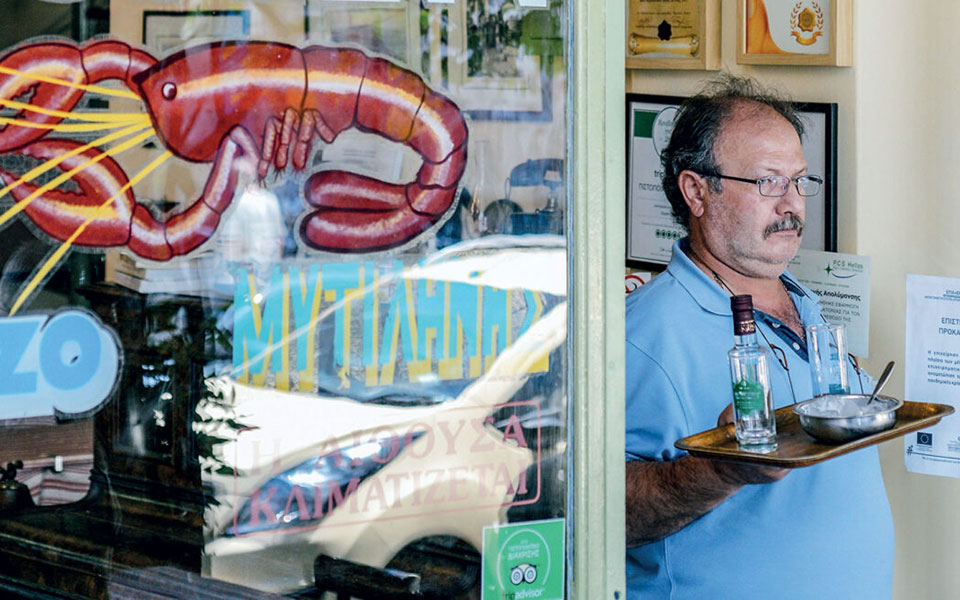 “Captain Michalis” (Ο Καπετάν Μιχάλης)
A little further, behind the Rex, the building of the Titania Hotel, is the historic diner Captain Michalis. The menu is written on a blackboard in chalk, simply describing some of the wonderful dishes served here.

Theatrical figures, artists, nearby publishers, poets and more have made the restaurant a “meeting place” since 1965, when it first started operating as a coffee shop with a “card game,” says current owner Manolis Servilakis. 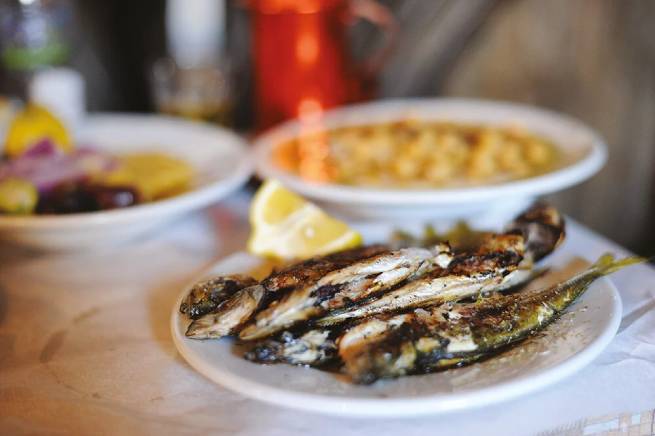 “Atlantic” (Ο Ατλαντικός)
In the center of the city, but sheltered from the hustle and bustle, Atlantic lane is filled with groups who come not only for simple and tasty dishes, but also for a sense of celebration. Near st. Ermou, full of tourists all year round, is Avleton Street, small and quiet. It is so imperceptible that there is a chance – you can pass by. A step away from the “pandemonium” is a quiet corner with an authentic cafe-snack bar.

They serve hand-cut french fries, fried cod that goes well with hot fried peppers, thick fish soup, garlic sauce with shrimp, baked chickpeas, herring or mackerel baked in foil, sea bass and grilled squid. Prices are reasonable, you don’t have to “fork out” to have a hearty meal. With a small amount, you will note with satisfaction that the summer in Athens is not so bad.