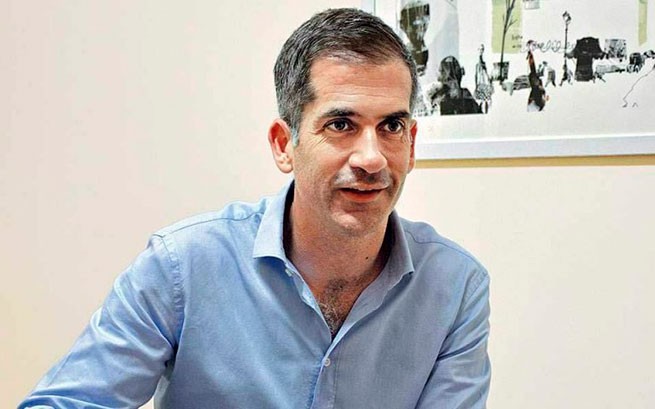 The municipality of Athens closed 4 nightclubs in Gazi – the order says they did not comply with the provisions of the law and continued to work until the morning. “This is not Mykonos for you,” Bakoyannis, the mayor of the capital, said characteristically about this.

The municipality of Athens has begun a final revocation of operating licenses for four nightclubs in Gazi as the owners of the businesses continued to operate until dawn despite warnings from the municipal authorities.

“The vast majority of professionals in this city respect the rules, respect the laws, respect residents and guests. But there are some exceptions…Kostas Bakoyannis said on Tuesday, and now the municipality of Athens has decided to “lock down” the shops that continued to operate as if they were… in Mykonos.

The control by the competent municipal services and the decisions of the collegiate bodies of the municipality of Athens have led to today:

“Weapons” of the municipality

From the moment the Municipality of Athens proceeds to close the business, if its owners ignore this measure and reopen illegally, given that the municipal police do not have jurisdiction over the arrest procedure, it transfers the data to EL.AS. to follow further provisions in accordance with the procedures of the law.

Recall that last Monday, in his radio interview, the mayor of Athens, Kostas Bakoyannis, warned that the municipality will exhaust all the possibilities provided by the law to cope with the huge inconvenience caused to permanent residents of the area. They are disturbed by the noise and music, which far exceeds the allowed time, as well as the legal decibels.

“The vast majority of professionals in this city respect the rules, respect the laws, respect residents and guests. But there are also some exceptions. On them the municipality of Athens will show its severity. And this is a decision that was made by our municipal faction and by me personally, I dare to tell you. I know that we have the support of the Board of Directors. It is unacceptable to blackmail or threaten the municipality of Athens”the mayor stressed.

Mr. Bakoyannis noted that the licenses issued to shops set a certain framework for operation and nowhere, as he put it, “music not allowed before 6.30 and 7am”.

“Gazi is not Mykonos…”, the mayor characteristically expressed himself, pointing at the same time: “We have exhausted all soft means at our disposal and now we will seal the shops. In some cases this has already been done and will be done where necessary. We’re not going to wait.”

From the Editor: Dozens of night cafes, clubs and restaurants are concentrated in the Gazi district of Athens. The area has been considered for many years a place of fun and revelry, where music, booze, fun did not subside until the morning. Near the nightlife in the area live people for whom such a neighborhood, to put it mildly, was very problematic.