Air quality in Athens is rated as “moderate” according to air pollution data released on Monday by the European Environment Agency (EEA).

More than 340 European cities are included in the map based on data collected from measuring stations across the EU, Athens occupies 227 place in the list.

Characteristic moderate given for air with a pollution level above 10, but not more than 15 µg/m3.

The cleanest cities in terms of air pollution over the past two years (2020-2021) are Umeå in Sweden, Faro and Funchal in Portugal.

344 cities included in European air quality viewer. Cities are ranked from the most pure before the most polluted based on average fine particulate matter (PM 2.5 ). The data for the ranking was collected from more than 400 monitoring stations in EEA member countries over the past two calendar years.

From 2020 to 2021 air quality was good only in 11 citieswhich means that the levels of PM 2.5 were lower Sanitary recommendations of the World Health Organization (WHO) for a long-term exposure of 5 micrograms per cubic meter of air (5 µg/m3). The norm was exceeded in 97% of the 343 European cities included in the viewer.

In contrast, the European Union annual limit value (EU) for PM 2.5 equal to 25 µg/m 3was exceeded only in three most polluted citiesincluding Nowy Sącz (Poland), Cremona and Padua in Italy, highlighting the difference between the guideline and the EU standard.

The European city air viewer app can be used to check the air quality of European cities over the past two years. The viewer focuses on long-term concentrations of PM 2.5 as long-term exposure to air pollution causes the most serious health effects, and PM 2.5 is the air pollutant with the largest health impact in terms of premature death and disease. 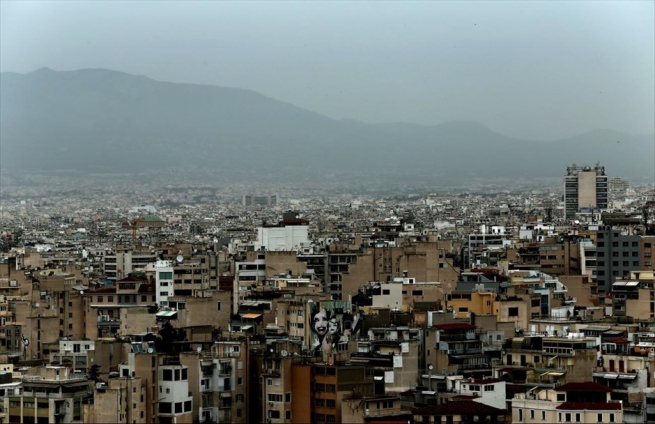 Athens has the dirtiest air in Greece. The situation is aggravated in winter, when the population actively uses fireplaces, and at the end of winter and beginning of spring, when African dust falls on Greece.

Based on an analysis of data provided by Member States and not yet fully verified by the commission, the report showed that the most big problem remains to reduce emissions ammonia in agriculture, with 11 Member States needing to reduce their emission levels. Only 13 countries met their commitments for each of the five major pollutants (nitrogen oxides, non-methane volatile organic compounds, ammonia, sulfur dioxide and PM). 2.5). Fourteen Member States failed to meet their commitments to reduce emissions of at least one of the top five air pollutants.

The EEA analysis is based on the latest air pollutant emission inventory data submitted by Member States in February 2022. It provided the first opportunity to assess the effectiveness of emission reductions against emission reduction commitments for 2020-2029. 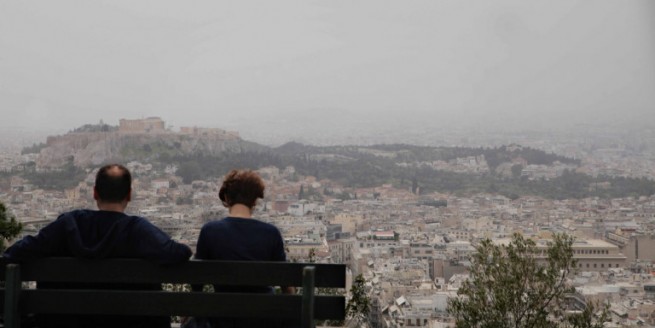 Speaking about the air quality in the Greek capital, Evangelos Gerasopoulos, director of the Atmospheric Chemistry Department of the National Observatory in Athens, stressed that “it has gotten a lot better in recent years, but there is still a lot of room for improvement.” About it says kathimerini. Since 2019, the observatory has installed more than 100 air quality monitoring stations across the country. “Greece is located in a region with a high background of air pollution due to neighboring countries in Eastern Europe, and meteorological conditions also favor the transport of pollution across borders,” Gerasopoulos added.