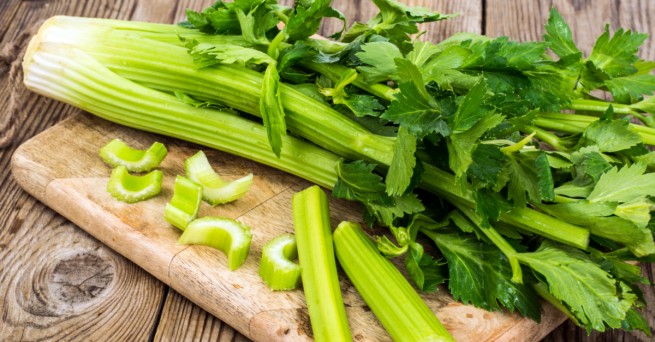 High blood pressure is a harbinger of heart disease, so it should be constantly monitored. Fortunately, several vegetables can help support heart health.

High blood pressure is a harbinger of serious heart problems, so you need to constantly monitor its indicators. Some vegetables really help keep blood pressure in the normal range, according to a British publication. Express.

Hypertension is diagnosed when pressure inside blood vessels becomes strong enough to cause them to burst. In most cases, hypertension requires the use of special drugs to reduce pressure, but nutrition plays an important role in the process of controlling it. According to some reports, if you include celery in your diet, it can significantly reduce blood pressure readings.
Dr. Sarah Brewer wrote on her website that “when talking about healthy foods, many people often forget about petiole celery and its seeds, but their regular use can really help reduce blood pressure.”

According to one Chinese theory, celery has a beneficial effect on the liver by helping to lower blood pressure, and new research data supports this hypothesis. In one of the scientific journals, scientists wrote the following: “One type of hypertension is associated with the peculiarities of the liver. In mainland China, celery helped reduce the severity of hypertension in 14 out of 16 patients. Celery juice was mixed with the same amount of honey. Patients took about 200 milliliters of this mixture three times a day for one week.” Scientists recorded noticeable improvements in both systolic and diastolic blood pressure. “The difference between blood pressure readings before and after treatment was significant, which means that celery can be used as an effective treatment for hypertension,” they noted.

The authors of the study added that taking a mixture of celery juice and vinegar would allow patients to relieve symptoms associated with hypertension, such as headaches and sore shoulders. Celery also contains a phytochemical called phthalide. Scientists believe that it helps reduce blood pressure. There is evidence that in the form of an extract, this compound helps to relax the tissues lining the inner walls of blood vessels, which improves blood flow. 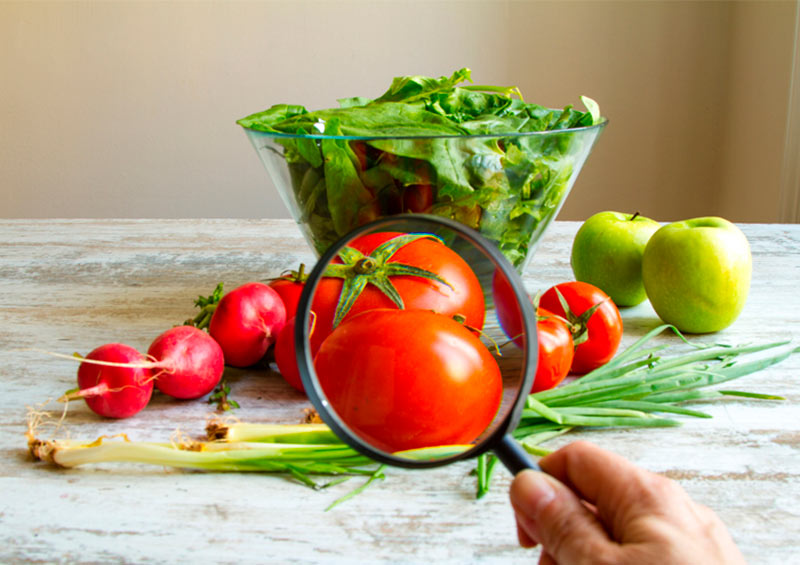 Nitrites, which are also abundant in celery, are beneficial for the same reason. They contain nitrogen and oxygen, which contribute to the expansion of blood vessels. However, celery contains a lot of other beneficial substances, such as fiber, magnesium and potassium, which also help regulate blood pressure. Some of these substances have a calming effect, reducing the amount of stress hormones in the blood, which also has a beneficial effect on blood pressure.

Related publications: Healing Greece: Celery – a symbol of success and courage among the ancient Greeks

Dr. Luke Laffin, of the Department of Cardiovascular Medicine at the Cleveland Clinic, said: “To experience the benefits of celery, you need to eat about four stalks a day.” Combined with regular exercise, this will help you keep your blood pressure in the normal range for longer periods of time. 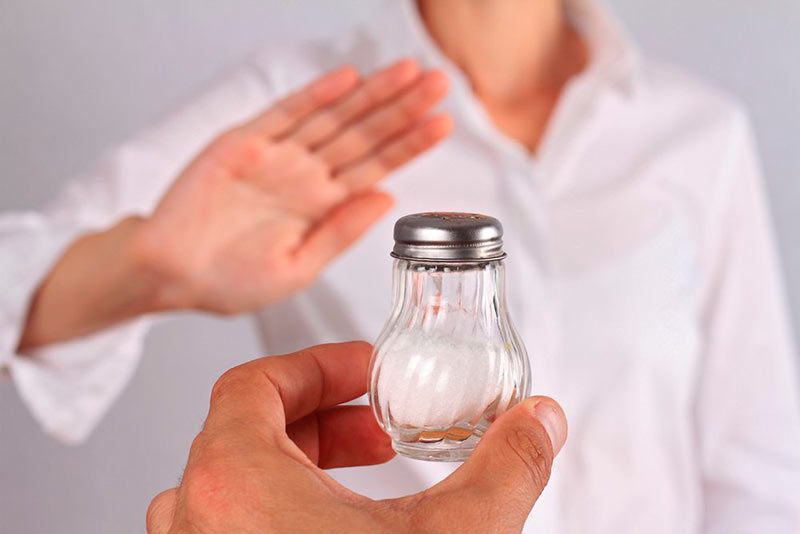 However, there are other measures that need to be taken to prevent and treat hypertension. Reducing the amount of salt in the diet is the key to lowering blood pressure, because it contributes to fluid retention in the body. Smoking can cause sudden surges in blood pressure and increased heart rate, so this habit should be abandoned immediately. Finally, cutting out caffeine is also a good idea to maintain results, although its long-term effects on blood pressure are not yet fully understood.