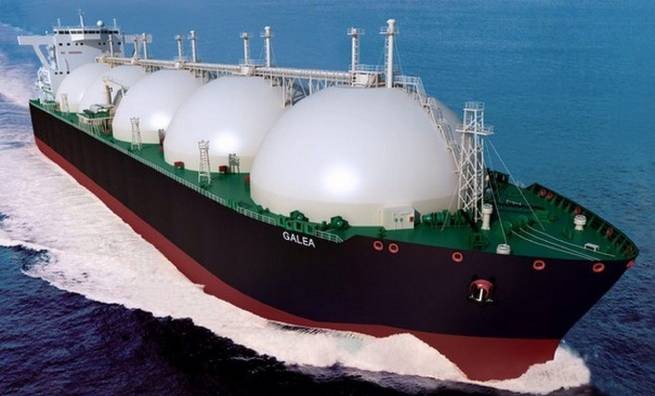 Europe expects to know about Moscow’s intentions regarding natural gas supplies in 10 days, as scheduled maintenance work that will interrupt the flow of gas through the Nord Stream 1 gas pipeline on Monday is expected to be completed on July 21.

If Russia stops deliveries, Greece will have to prepare for a difficult winter, despite the assurances of the authorities about the country’s energy independence.

The fact is that, despite the sanctions and the transfer of payment in rubles, about 40% of Greece’s needs are provided by the Russian Gazprom. If Greece falls short of these volumes, which are mainly used for electricity generation, it will have to make up for them by building more lignite-fired power plants and buying more liquefied natural gas (LNG). However, not everything is so simple here, and most importantly, not so fast…

It is significant that out of 30 terawatt-hours of gas imported for domestic consumption in the first half of 2022, 13.3 came from Russia.

And although the Greek government is trying to balance the negative effects and proudly claims that we are energy independent from supplies from Russia, a contingency plan is being developed on an emergency basis.

According to data published Crissov Liaggu from Katimerini, in the first half of the 30 terawatt-hours, about 20.5 were used by power plants, 8 by homeowners for heating and 1.5 by industry. Essentially, this means that the opportunities for reducing gas consumption limited.

There is no fuel combination, which could provide all the country’s electricity needs without gas. Simply put, There will be no electricity in Greece if there is not enough gas.

A prerequisite for the effectiveness of the Greek plan to increase the production of lignite (lignite) and create more plants is the availability of LNG on the international market for purchase by Greek companies.

“Greece faces one of the lowest risks in all of Europe in terms of supply adequacy,” Energy Minister Skrekas said last Monday, adding, however, that this assumes the presence of LNG cargoes.

In winter, the daily electricity demand is between 9,500 and 10,000 megawatt-hours. Currently available lignite plants can produce about 1850 megawatt-hours. The Ptolemaida 5 unit will be able to produce an additional 650 MWh starting in September. The hydropower facilities at the checkpoint can generate up to 2,000 megawatt-hours, although not at a constant rate.

In contrast, five gas blocks that will burn oil could produce 1,700 megawatt-hours.

Natural gas-fired renewable energy and LNG plants will need to supply the remaining 3,000 megawatt-hours of electricity…

All this, of course, is great, but there is one problem that the minister is silent about, and this problem is called the limited number of gas carriers. The problem is that the existing global fleet of LNG carriers has contracts for the supply of gas, and they are scheduled for several years in advance. Even though many of them owned by Greek ship owners“press down on patriotism” and force them to break contracts with huge penalties will be extremely difficult (if at all possible), and it will be very expensive. 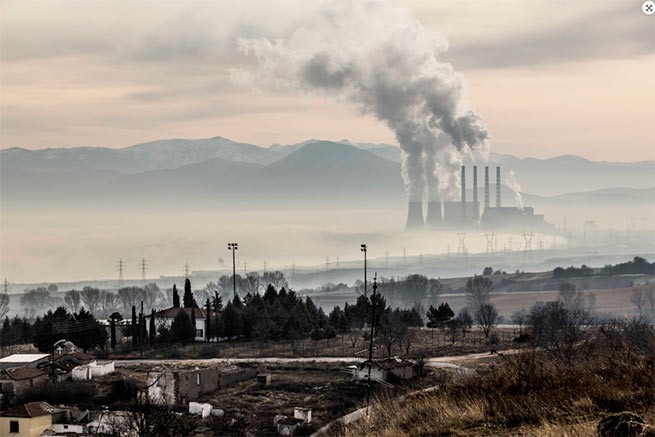 Regarding new power plants on lignite. Not only do they need to be built (and this is the time), they will need coal, and the quarries are already closed, and they are not bottomless, many have already dried up. Well, where to get staff for them, who will work there? ? After all, many residents of these regions, after the announcement of the program to close coal-fired power plants and coal pits, dispersed …

PS Yes, and one more thing: we will have to forget about ecology … As well as about the control of CO emissions2 and so on.