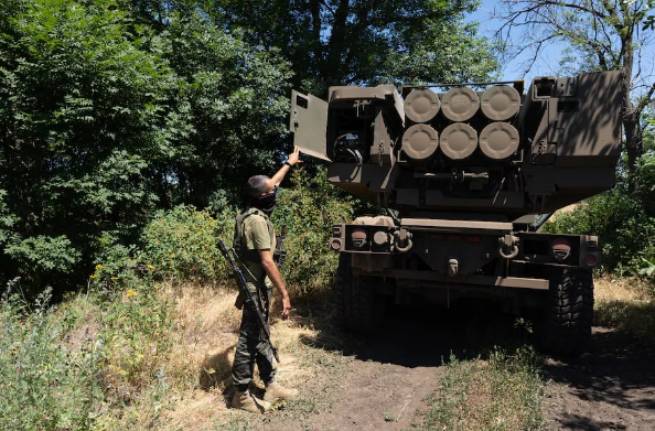 The CNN publication says that the operators of the American HIMARS installations, after launching the missiles, monitor publications in the Russian media and social networks to find out the effectiveness of their work.

In a CNN story, writes “Country”, it is said that Ukrainian forces are already using American HIMARS artillery at the front. The military calls installations the most valuable weapon of Ukraine. The accuracy and range of the systems make it possible to strike at a distance of approximately 70 km and hit targets in Russian-controlled territory.

HIMARS are called the main targets for the Russian Federation, MLRS are seriously guarded and constantly moving – they rarely stay in the same place for more than a day.

Earlier, The Washington Post published a photo report from the front line, where Himars rocket launchers appeared at the disposal of the Ukrainian military.

The targets, as military journalists were told, are still focused on Russian military depots and command posts. The missiles are satellite-guided, so it is possible to hit objects in cities point-wise without civilian casualties.

HIMARS move all the time so as not to become a target for Russian artillery. The soldiers say that the American installation fires very quietly, it is computerized, and sometimes you have to use a Google translator to understand the controls.

Recall that HIMARS are the most modern American mobile installations of multiple launch rocket systems with precision-guided munitions, they can hit targets at a distance of 80 km.

HIMARS destroyed on the territory of Ukraine? True or fake?