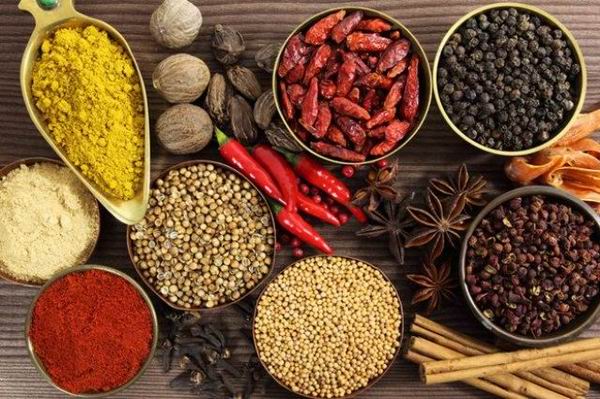 In all ancient cultures, from Ancient Greece and Rome to Egypt and China, sex held a special place. Documents show that the ancient ancestors of modern Hellenes, unlike today’s Greeks, were always … ready for sex.

What was their secret, and were they always ready for sex?

In the ancient world, natural aphrodisiacs were highly valued, as they promised maximum results in sex. This fact can also be understood from the etymology of the term “aphrodisiac”, which comes from the goddess Aphrodite, the goddess of love and beauty. In fact, the ancient Greeks didn’t hesitate to try libido-boosting herbs and foods.

These spices have been known since antiquity and have been powerful aphrodisiacs.

In addition to having plenty of free time, diet played a catalytic role in their personal lives. Its main ingredient, which was nothing but olive oil, makes men … sexual giants. And this is confirmed by a scientific study carried out by the Urological Institute of Madrid. The use of olive oil along with lycopene, which is found in tomatoes, increases the sexual mood of men.

Aristotle is said to have advised Alexander the Great not to allow his soldiers to drink mint tea before battle, in order to avoid excitement and subsequent breakdown. However, just like cinnamon, mint has also been shown to stimulate circulation and increase body temperature with natural effects and erections.

Nuts such as almonds and walnuts, as well as figs, were an important part of the diet of the ancient Greeks. All three of these foods increase sexual stamina and libido, and are generally considered powerful aphrodisiacs. 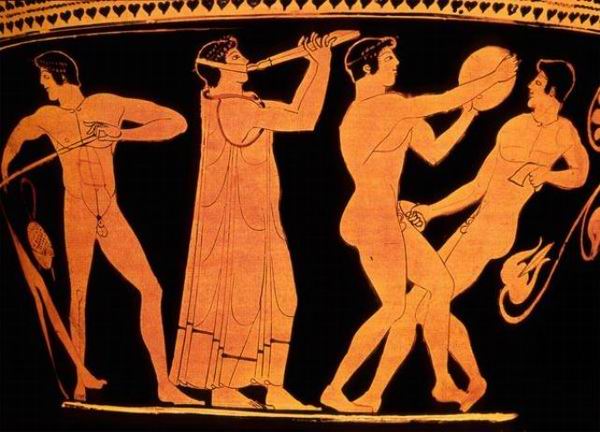 The ancient Greeks practiced daily in the palestris. As documented in a recent study published in the scientific journal Depression and Anxiety, thirty minutes of exercise significantly improves sexual function.

They didn’t have a memorandum

Numerous scientific studies have shown that the financial crisis and the resulting stress cause testosterone levels to plummet. It should be noted that it is a hormone that regulates sexual characteristics and sexual behavior in men. 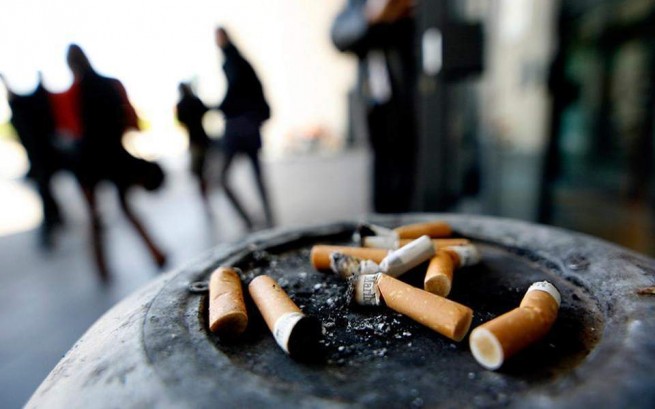 Unlike today’s Greek men, the ancient Greeks did not smoke. A study by researchers at the University of New Orleans School of Medicine found that smokers are 41% more likely to experience erectile dysfunction than non-smokers. The researchers also found that smoking cessation did not eliminate the risk, but remained unchanged.