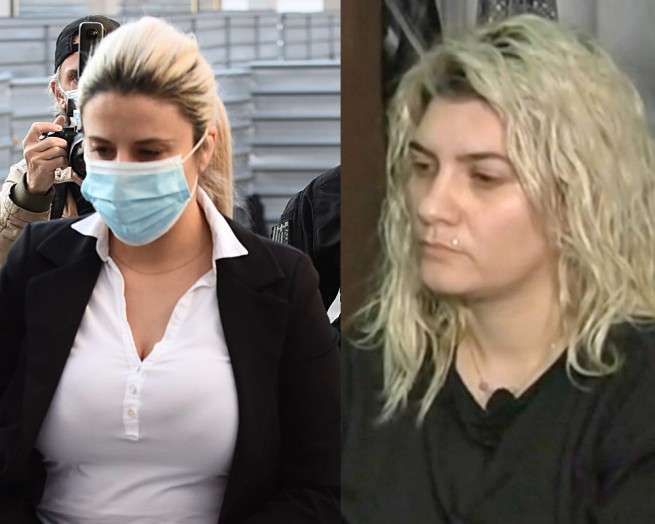 Justice Minister Costas Tsiaras ordered a disciplinary investigation against two coroners who were investigating the deaths of two of the three deceased sisters from Patras.

The final result of the latest forensic report in June showed that two girls, 3.5-year-old Malena and 6-month-old Iris, died of suffocation.

Several media outlets, as well as the public, speculate that if the first two coroners had done their job right, 9-year-old Georgina would still be alive.

In a letter to the head of the Athenian forensic service on Monday, the Minister of Tsiaras ordered a disciplinary verification for possible offenses committed by competent coroners in the performance of their duties in investigating the causes of the death of the children of the family of the Pispirig-Dazhalaki Malena and Iris.

reportedthat the Minister of Justice demanded that “within the scope of your duties, the necessary control be exercised over possible disciplinary offenses that may be committed by the forensic services under your jurisdiction in accordance with Law 3772/2009.”

Recall 33-year-old mother Rula Pispirigou Corridallos in Athens has already been in custody in the end of March, for the murder of his first-born, 9-year-old daughter Georgina.

She was called to testify as a suspect in the criminal acts against her two other children, Malena and Iris, after the final results of additional examination of the causes of these two deaths showed that two girls died of asphyxiation.

The mother’s summons to testify was based not only on the conclusion of the forensic medical examination, but also on more than 50 statements by doctors, nurses, paramedics and relatives of the mother, and their assessment by two prosecutors of first instance.

The mother’s statement is due later this week. Rula Pispirigo vehemently denies that she harmed her children. After her testimony, two prosecutors will decide whether to open a new criminal case against her. In this case, a new investigative process will be launched against Rula Pispirigo.