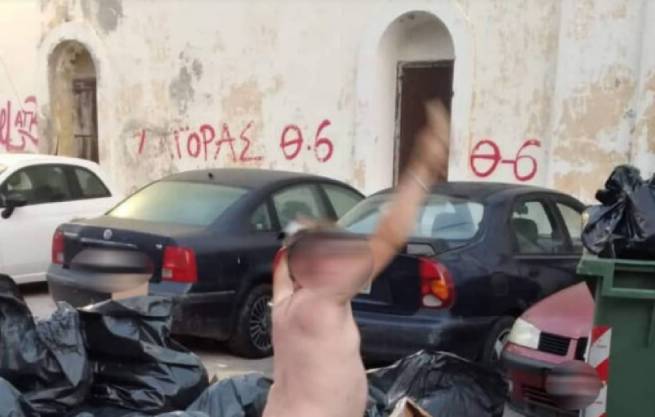 Holidays in Rhodes have become a nightmare for many tourists. Local residents and employees of numerous establishments are also suffering.

Garbage cans with drunken tourists lying in them are becoming a familiar element of the landscape – some lovers of strong drinks have neither the strength nor the desire to get to the hotel.

Stabbing, beatings, fights in the city center have become a daily occurrence. After copious libations, tourists lose their adequacy and all contact with others, comfortably settling down to take a break from the stormy showdown right on garbage bags – among bottles, boxes and other waste, says newsbeast.gr.

In the very center of Rhodes, on Orphanidou Street, the situation is catastrophic, writes realvoice995.gr. According to local residents and shop owners, incidents of brawls occur almost daily. Most often, Arabic-speaking Swedish tourists take part in them, and fights break out between entire groups. They end up far from always safely, for example, in a trash can. 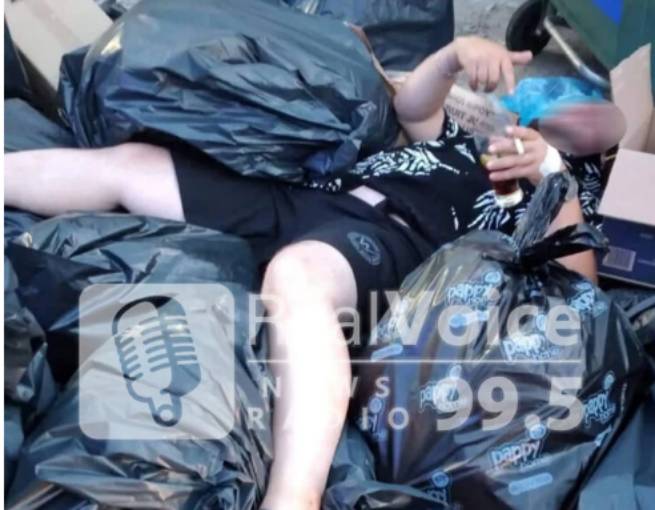 Five days ago, eyewitnesses told reporters of the publication, a group of foreigners beat a man who ended up in the hospital. At the same time, everything that comes to hand is used – sometimes bottles, and sometimes knives. The victim was treated at Rhodes General Hospital.

Residents and employees of local institutions are desperately appealing to the authorities – to ensure security, they demand increased security forces, including foot patrols. Eyewitnesses who have observed the atrocities of tourists in recent days say: “There are no police, and at some point we will become victims. Beatings every day, day and night, between groups. It is dangerous here every night.”