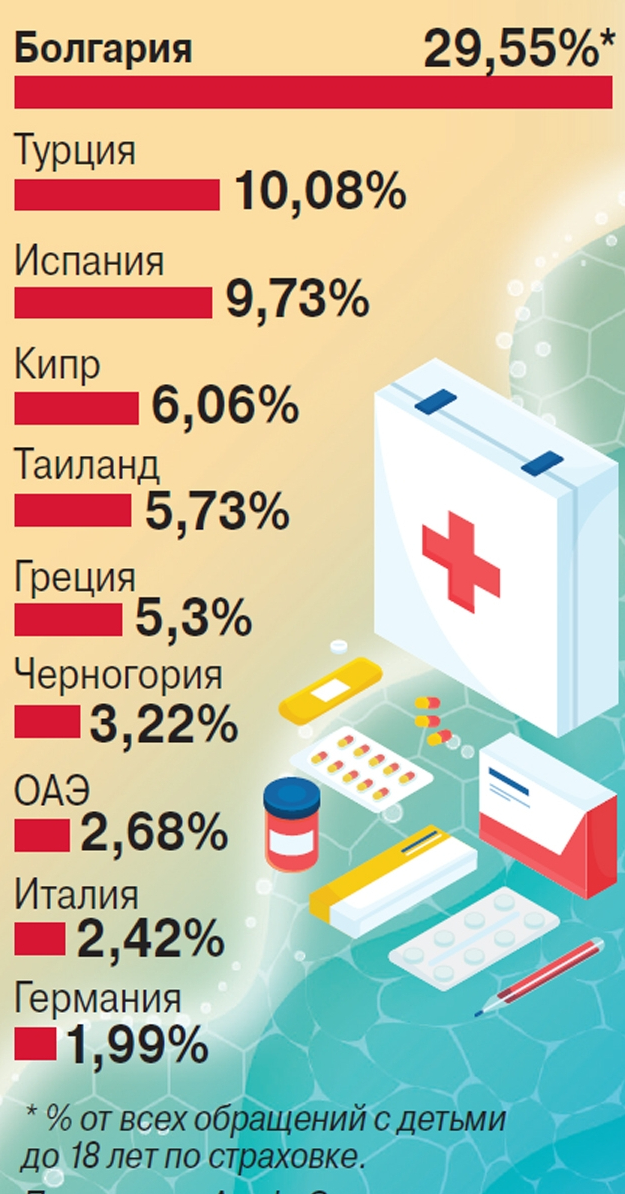 A two-year-old boy who was found unconscious in the seaside area of ​​Paliouri (Kassandra, Chalkidiki) is being treated at the General Hospital of Halkidiki.

The baby was pulled out of the sea and provided first aid by people nearby and a pediatrician called to the scene. After some time, an EKAB ambulance arrived and took the victim to the hospital.

A preliminary investigation is underway. The father has been charged with “leaving a minor in danger.” Law enforcement agencies do not say where the family comes from. Probably the father and son arrived on vacation in Halkidiki.

In which countries are children more likely to get into unforeseen situations (with the subsequent necessary visit to the hospital) on vacation:

According to the World Health Organization, drowning is the third leading cause of death from unintentional injury. Most cases occur in children between the ages of one and four. A small child can choke even in the bath, not to mention the pool or the sea.

One of the most common reasons why a minor chokes and drowns is the lack of adult supervision. Turning away for a couple of minutes, a parent can make a fatal mistake. There are frequent cases of drowning among teenagers who seem mature and independent, but in fact are in the same danger as younger children.