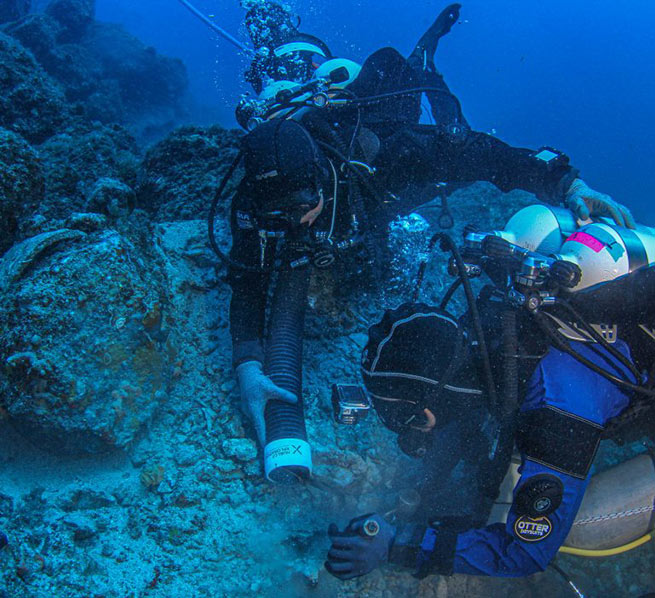 A life-sized marble head of a man with a life-size beard, which is identified as a Farnese type of Hercules, was found during the latest underwater excavation of the wreck of the Antikythera ship, dating from about 60 BC.

The head could match headless statue No. 1. 5742 at the National Archaeological Museum, found by sponge divers in 1900, the Greek Ministry of Culture said Sunday.

Listing the finds of the underwater excavation season from May 23 to June 15, 2022, the Ministry of Culture noted “the discovery of two human teeth embedded in a compact mass with traces of copper was a great surprise.” 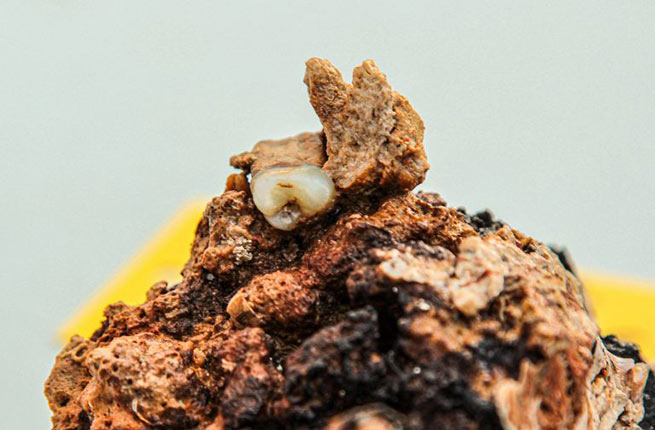 This year’s finds come after massive stones weighing several tons were lifted from the sea and exposed parts of the shipwreck that had not been seen until now, the ministry added. 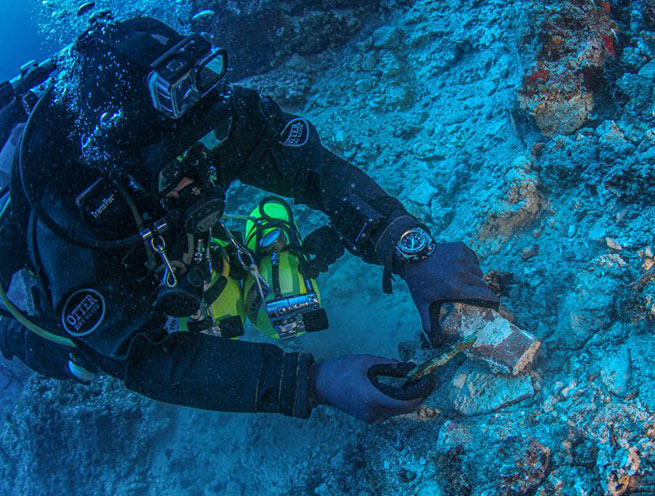 A marble base of the statue was also found, from which both naked lower limbs of the human body, covered with a thick layer of deposits, have been preserved. For this reason, a detailed description is not possible. 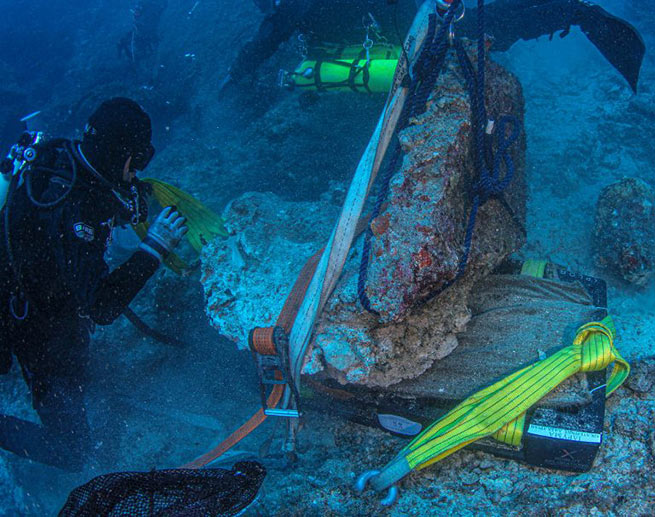 Preparing to lift the marble base.

Other finds included many pieces of ship equipment, including copper and iron nails, ceramic and copper objects, shapeless metal accumulations covered with a crust of frozen water.

All objects were transferred to the Ephorate of Underwater Archeology for conservation. 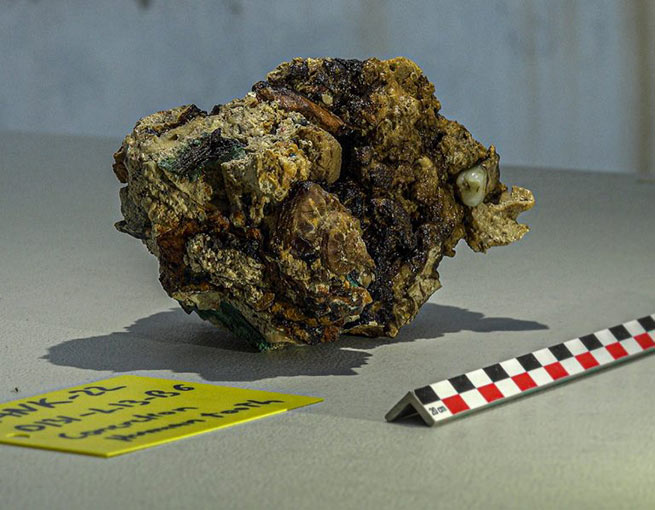